Maguro Mart is the place for tuna lovers, so if you’re looking for where to eat tuna in Tokyo, this is it! 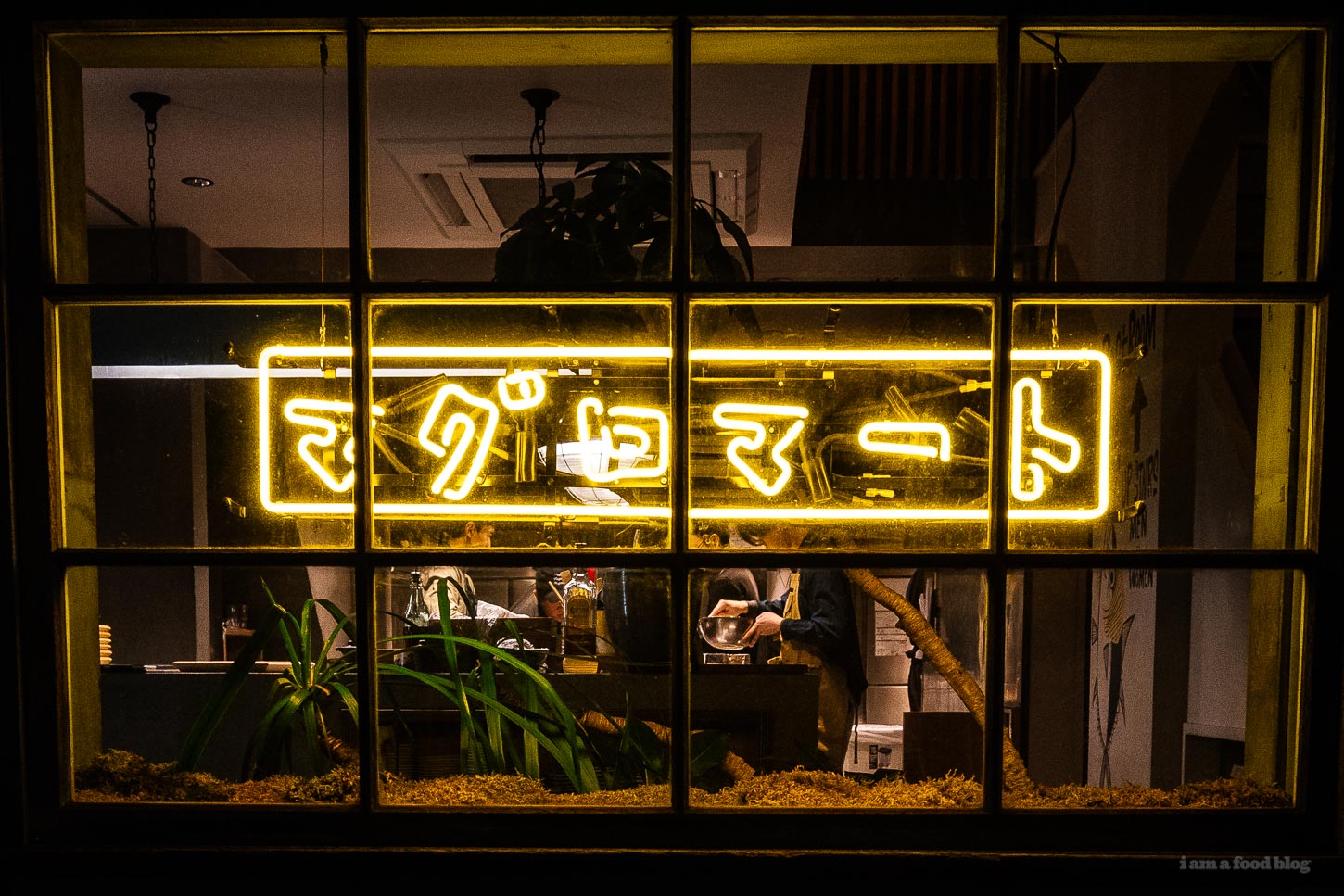 I am the worst at finding restaurants to eat at while on vacation. I always get suckered into the hype which ends up with us in a long-ass line up for mediocre food that looks good on instagram. It’s because of this that I’ve essentially declared to Mike that he has to make all of our eating out decisions. It’s kind of mean because it puts a lot of pressure on Mike but he really is the best at finding good places to eat.

All of that is backstory and the truth is, I still love looking on insta for places to eat. Now I’m much more selective though, usually chalking things up to, it looks good, but does it taste good? But, as I was perusing insta one day, I came across Maguro Mart. It looked so fun: a hipster modern space dedicated to maguro, which is tuna, in Japanese. I did a quick google search and it looked like it was possibly not just a looks place so I tentatively suggested to Mike that we check it out. 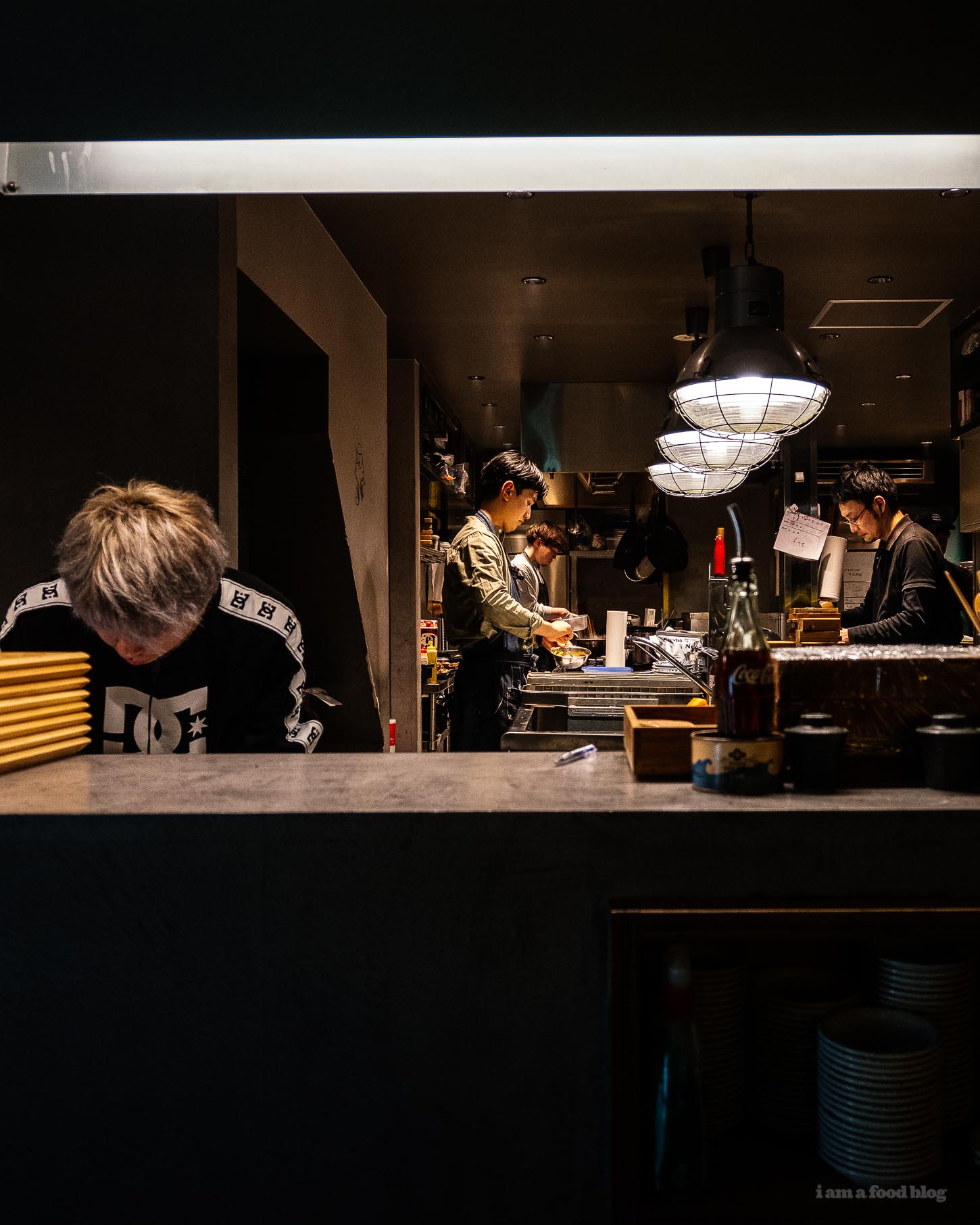 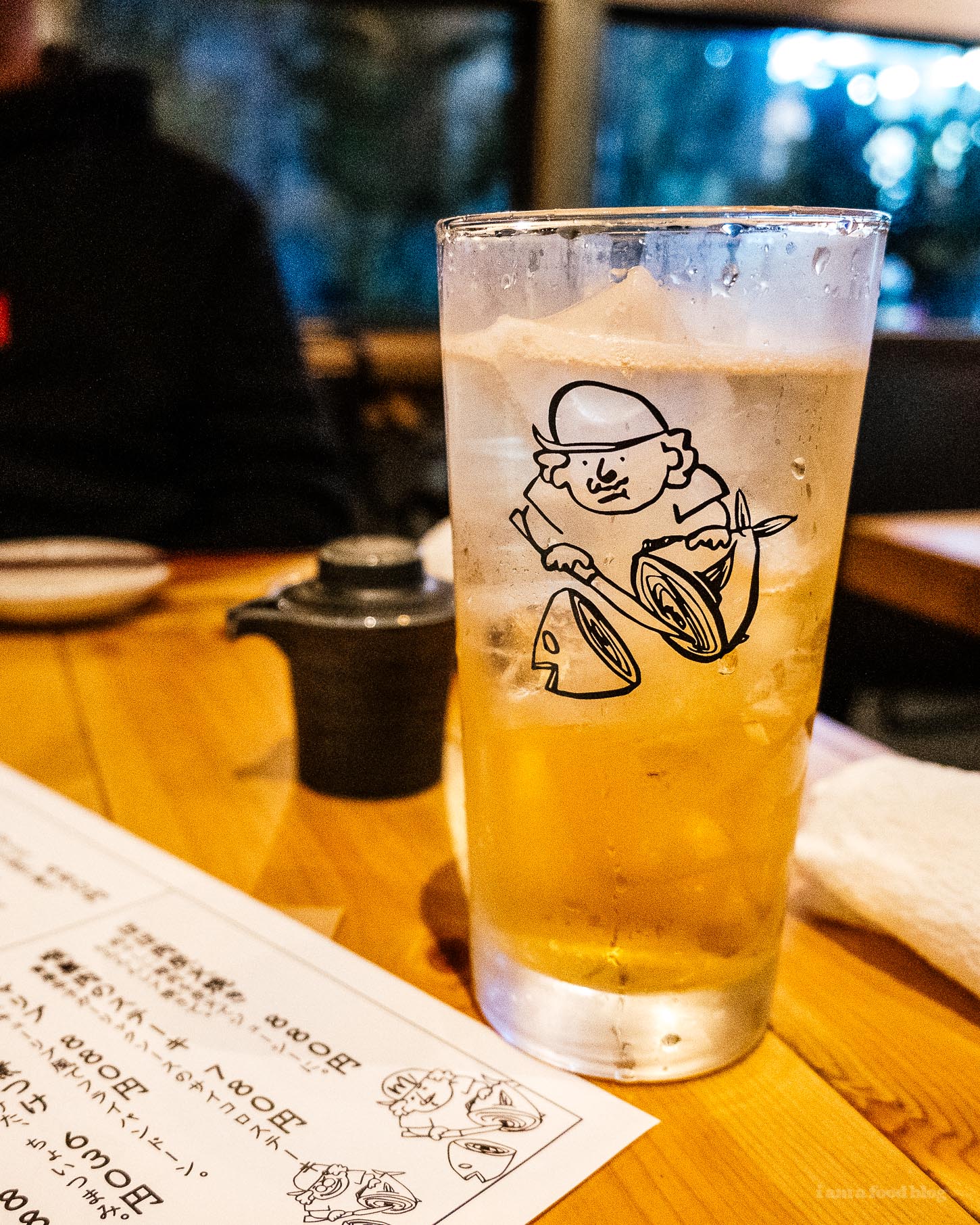 It’s a pretty busy place but we just happened to squeeze in on the day that we walked by. I’m so happy we went – it was everything I wanted and more! I love tuna and if you love tuna, this is the place for you. Essentially, Maguro Mart is a tuna izakaya that sells anything and everything tuna. It’s located in the back streets of Nakano, a cute area full of manga shops, cafes, and tons of restaurants. Nakano Broadway, the mall at the end of the main shotengai (covered shopping street) is full of anime, manga, and cosplay shops. It’s quirky and cute and very Japan.

The atmosphere in Maguro Mart is loud and boisterous with lots of groups oohing and ahhing over the maguro dishes. Almost everyone (including us of course) ordered the “Bone to be Wild” which is a section maguro bone where you scrape up the tuna with wooden spoons. I heard a table of businessmen next to us all exclaim “WOW” when their giant tuna bone came to the table. I too had a wow experience. I love DIY foods and this was the ultimate DIY: scrapping up tuna from the bone. The tuna was super fresh and flavorful and you can order vinegared rice and seaweed and wrap everything up into little hand rolls. SO FUN.

Every dish was knockout and we spent over 2 hours stuffing our face with all things tuna. After we finished we tried to make a reservation for next time but all the dates we wanted were booked up. So, if you go, and I hope you do, make sure you make a reservation! 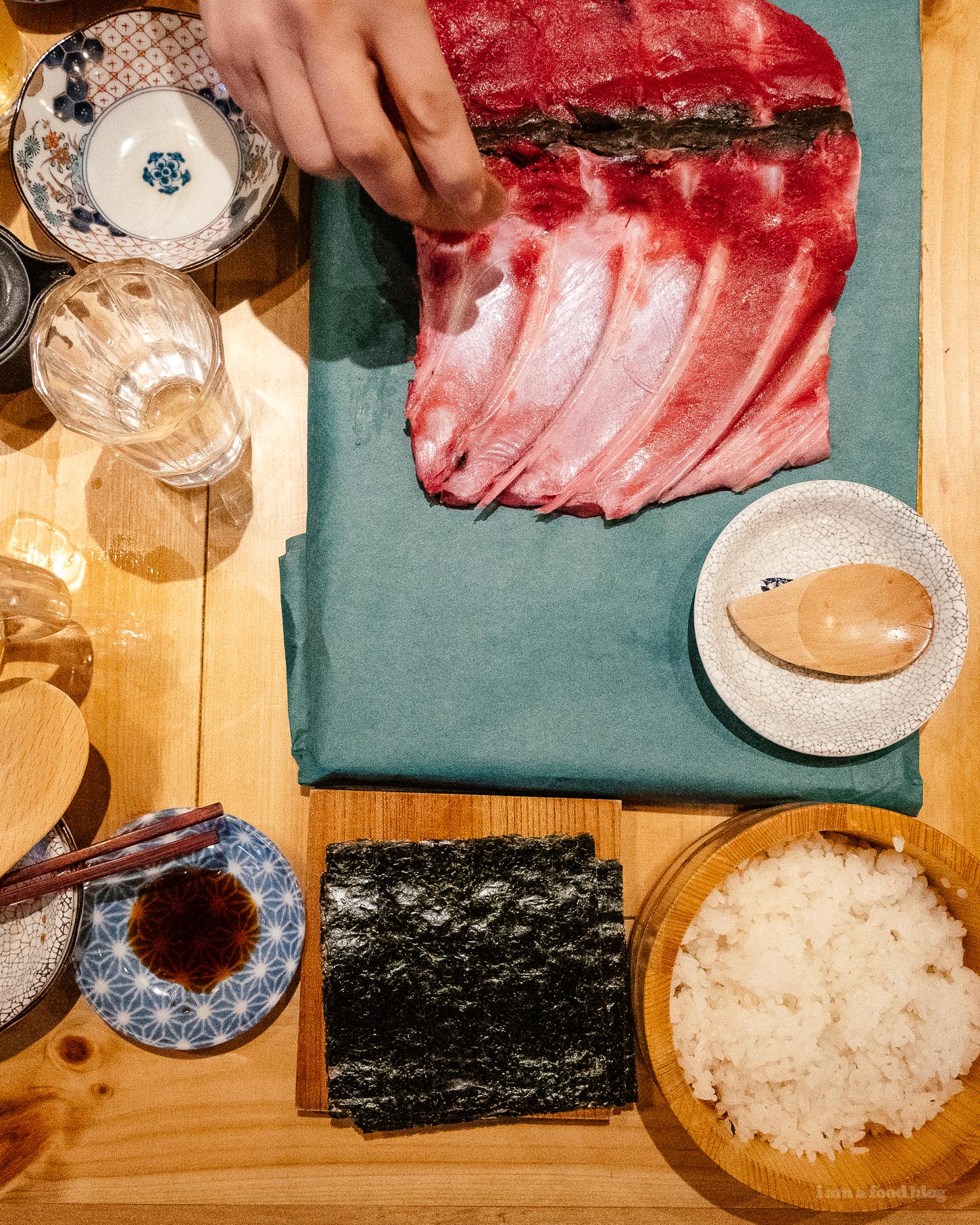 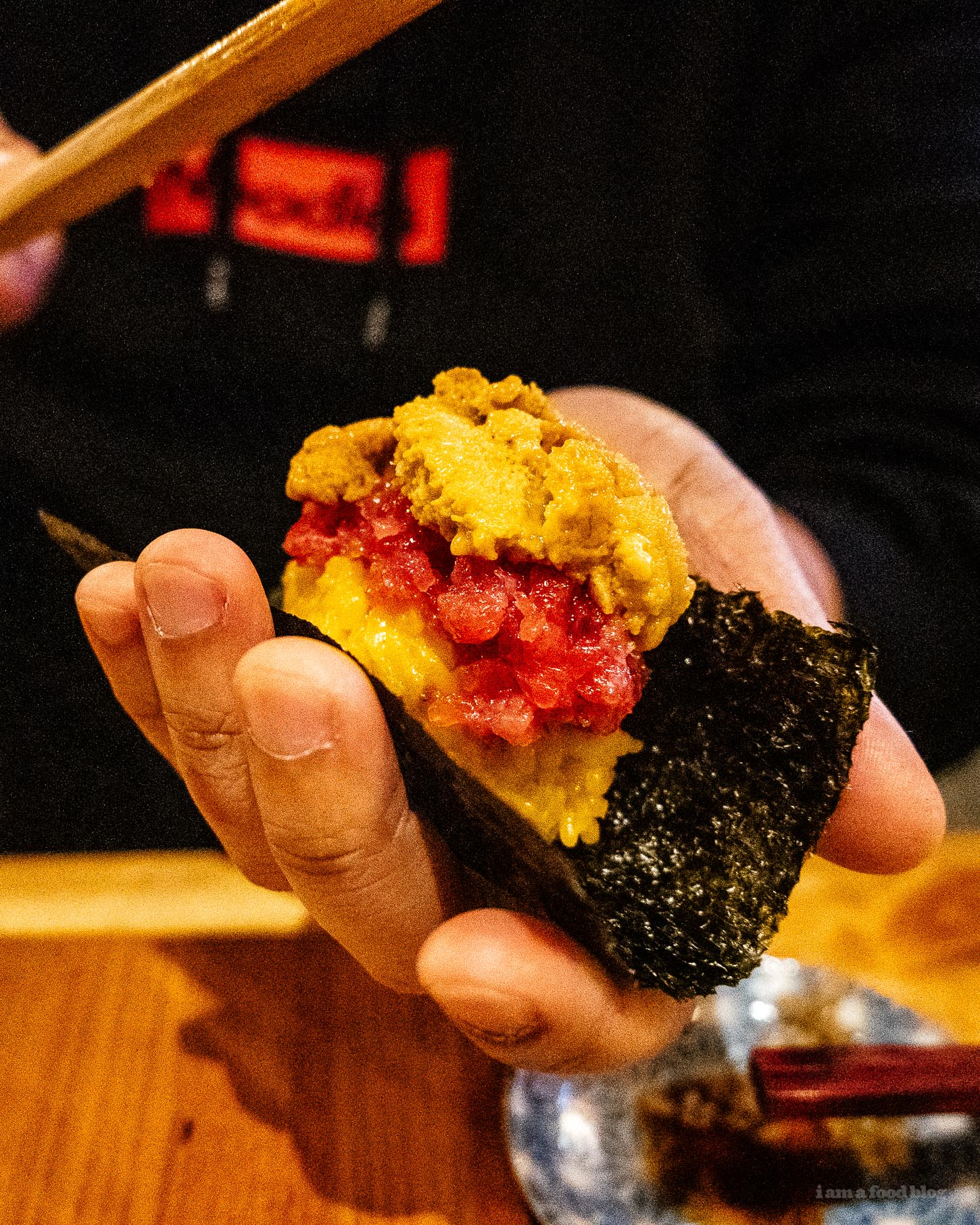 Other Dishes We Ate:

Maguro Mart Mori/Tuna Assortment
This is Maguro Marts signature dish and along with the maguro bone, it’s the most ordered dish. It comes with 6 different pieces of maguro: chutoro (medium fatty tuna), akami (lean tuna), noten (tuna top of the head), hoho (tuna cheek), tuna jaw (kama), and the back of the tuna jaw (kama toro). It was amazing.

Extreme Toro and Uni
This was toro uni handroll: there was uni mixed into the rice topped off with chopped up toro and more uni, all on a crispy sheet of nori. It was a little bite of savory umami heaven.

Tuna Isobe
These were so GOOD. Little tuna nuggets in a light and crispy batter studded with nori and seasoned with a touch of sugar and soy. Super addictive.

We wanted to eat more, but I was stuffed! I hope I don’t regret it and we’ll get to eat there one more time before we leave Tokyo. It was a tuna highlight! 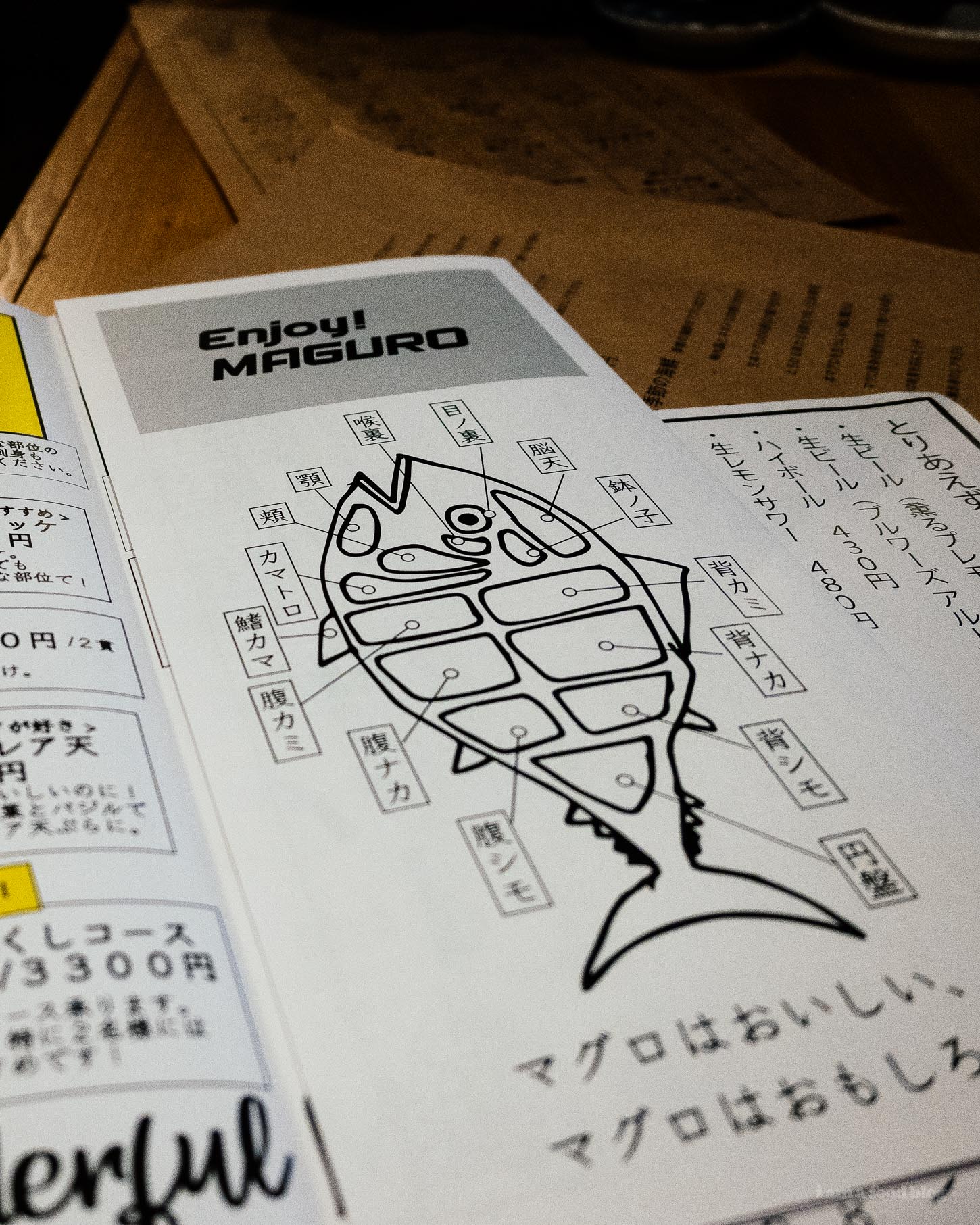 PS – There’s no English menu right now but the staff speak a bit of English, so I’m sure you’d get by. Just let your love of tuna guide the way. 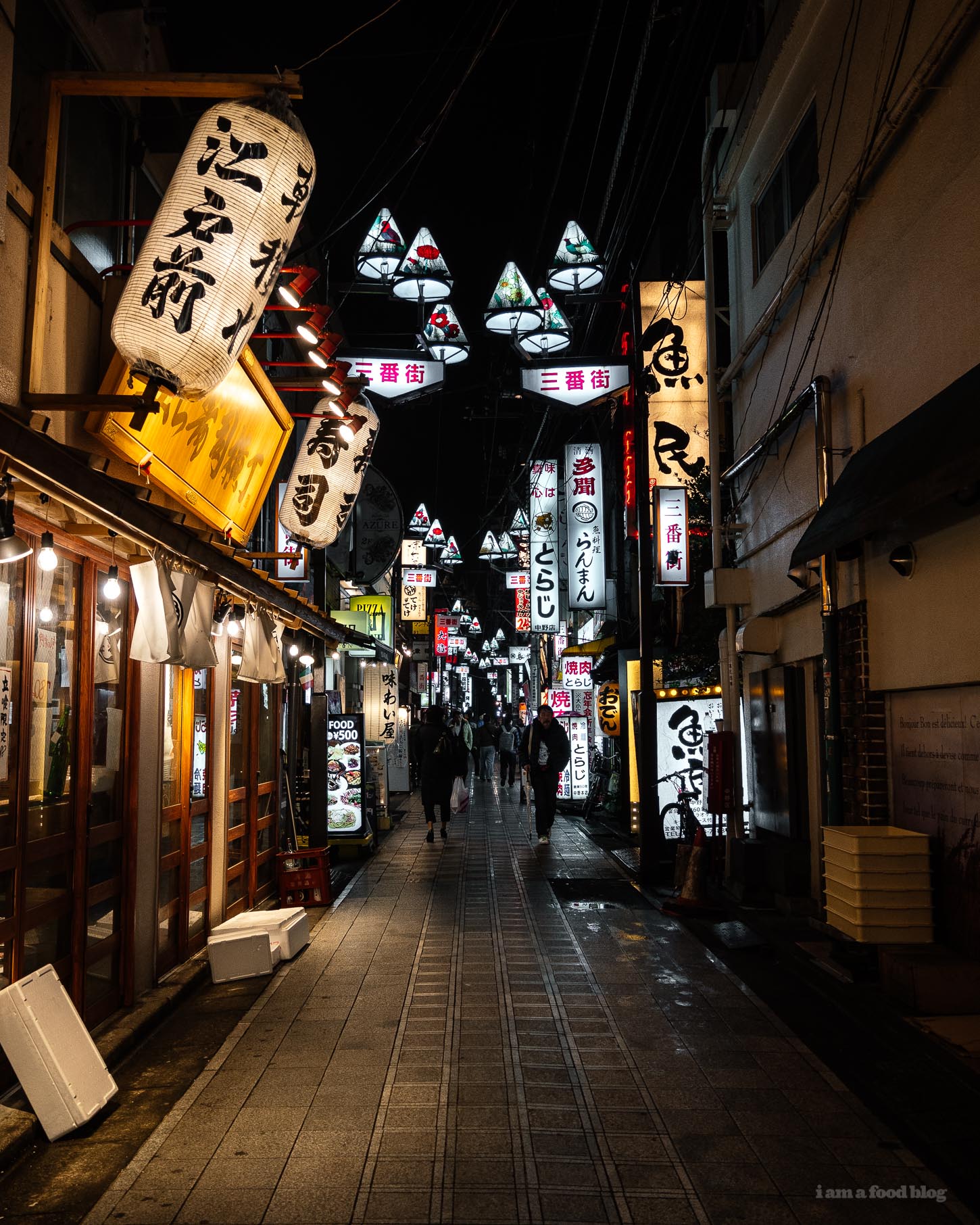 How to make pastrami at home without a smoker

Chicago Woman Is Second Patient in U.S. With Wuhan Coronavirus

HQ, maker of the once-popular HQ Trivia, is shutting down

Lucky New Year’s Soba: Why You Should Eat Soba on New...