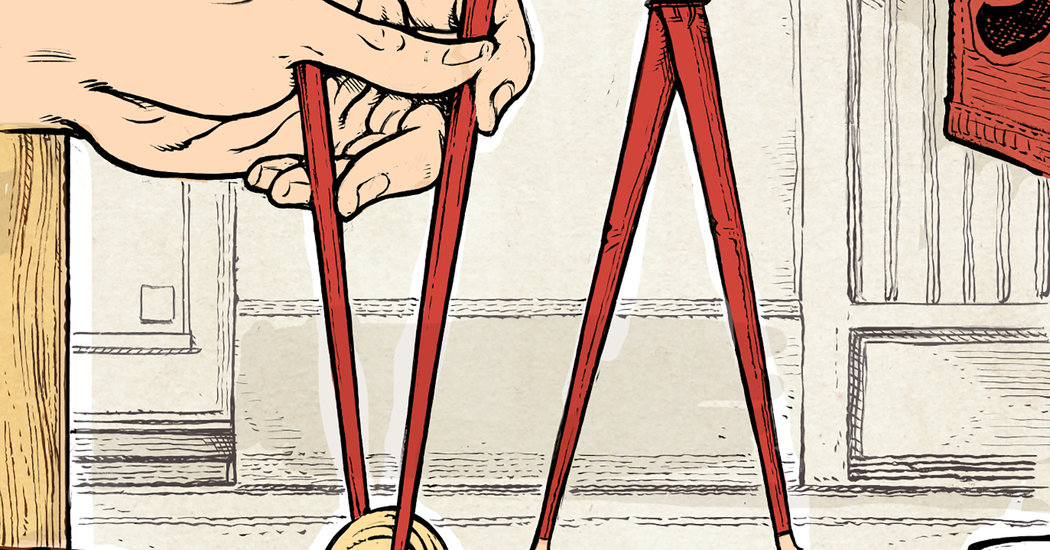 Japanese society, known for its polite orderliness, is heavily dependent on unspoken understandings and behavior aimed at maintaining the “wa” — the idea of social harmony. With Tokyo bracing for an influx of tourists for the 2020 Summer Olympics, here are some lesser-known tips for first-timers on avoiding faux pas and other cultural missteps while in Japan.

Attending the Summer Olympics in Tokyo will be an expensive undertaking for visitors, so it should be some relief to know that tipping is not customary in Japan’s service industry. While not necessarily seen as rude — there is some argument that tipping is a slight against the proprietor — tipping is not standard practice in the country, given that worker salaries come entirely from wages and the value placed on consistent, excellent customer service.

Paying with cash? Use the small tray at the register, rather than handing money to the cashier

A common sight in Japanese stores is a small plastic tray next to the cash register. If paying with cash, the common courtesy is to place one’s money in the tray, rather than hand it to the cashier directly, with any change to be returned to the customer in the same manner. For shops without a tray, it is acceptable to hand your cash directly to the cashier.

Avoid eating or drinking while walking

In fast-paced Tokyo, one might expect eating-and-walking to be a common occurrence. In reality, however, it is something of a faux pas thanks to the concept of “Ikkai ichi dousa,” or doing one thing at a time.

Do not open that taxi door

While it is recommended to make use of Tokyo’s extensive public transit network during the Olympics, at times it might be necessary to take a cab. But be aware if you do hail a taxi: The doors are operated by the driver and open automatically for passengers. It is seen a bit gauche to open the door yourself.

Upon arriving to your destination and paying the fare, the driver will again activate the doors for passengers to exit.

Talking on trains, especially a crowded one, is generally frowned upon

For trains that frequently run at as much as 200-percent capacity during peak operating times, commuting can nonetheless be an unsettlingly quiet experience. While texting or gaming is permitted, talking on one’s cellphone is a strict no-no, and even conversation among passengers is discouraged. It is also worth noting that, while taking photos through the window is acceptable, it is inadvisable to take photographs of busy train car interiors, especially during times when children or students are present.

No eating on trains, unless it is a bullet train

Part of what keeps even the most heavily-trafficked rail cars in immaculate condition is the general aversion to eating while on trains. While drinking is generally acceptable, even on relatively empty cars it is considered poor form to eat aboard trains and snacking is best confined to station platforms.

The exception to this rule is the high-speed bullet trains. Indeed, it is a common sight to see passengers tucking in to a gorgeous eki-ben “train bento” box on longer haul trips.

Taking an escalator in Tokyo? Queue on the left-hand side, and walk on the right

To help ensure a smooth flow of foot traffic, especially in busy train stations, the practice when riding an escalator in Tokyo is to stand on the left, and walk on the right.

Note, however, that in proudly contrarian Osaka, this practice is reversed.

Take your trash home, if no garbage cans are available

After a long absence, trash and recycle bins have made a slow return to Japan’s train stations, parks and other public spaces in recent years. During high-profile events, however, it is common to see those bins locked shut as a security precaution.

Should one find themselves in an area without waste receptacles, the longstanding practice in the country is to simply take one’s trash home or to the hotel for proper sorting and disposal.

52 PLACES AND MUCH, MUCH MORE Discover the best places to go in 2020, and find more Travel coverage by following us on Twitter and Facebook. And sign up for our Travel Dispatch newsletter: Each week you’ll receive tips on traveling smarter, stories on hot destinations and access to photos from all over the world.

The Democrats All Disagree With Trump on Iran. Then It Gets...

On Russia-China Border, Selective Memory of Massacre Works for Both Sides

Saudi Arabia Abolishes Flogging as a Punishment for Crime

Walmart Says It’s Not Lowering Forecast Because of Coronavirus

This Atlas of Art and Memory Is a Wonder of the...