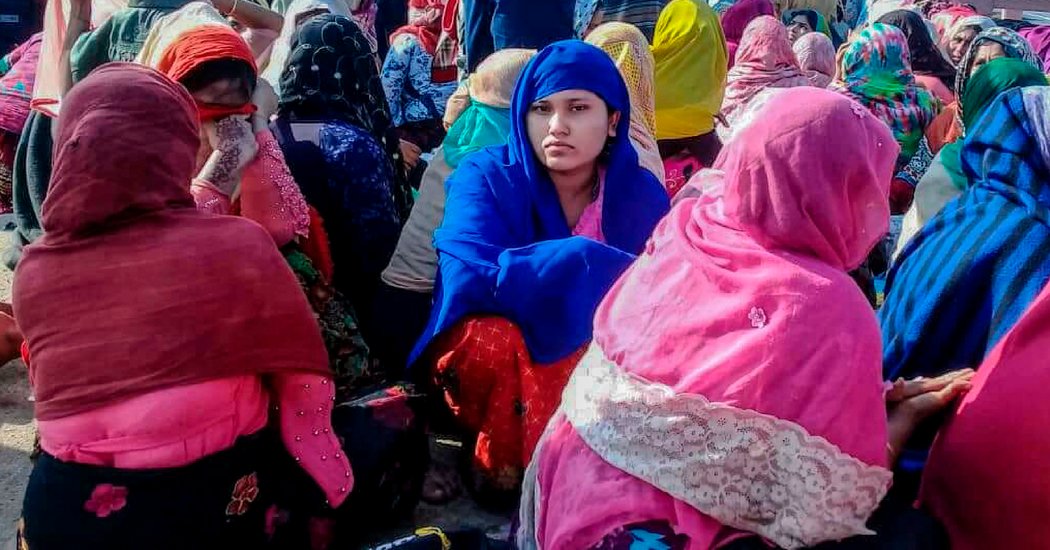 At least 15 Rohingya refugees, including four children, drowned when the overcrowded boat they were in capsized off the coast of Bangladesh on Tuesday, according to the Bangladesh Coast Guard.

A Bangladesh Coast Guard official, Hamidul Islam, told Reuters that the boat was filled with people trying to leave camps near Cox’s Bazar, Bangladesh, where hundreds of thousands of refugees have been living since a scorched-earth ethnic cleansing campaign by Myanmar’s military in 2017.

Coast Guard officials said that at least 40 people were still listed as missing.

More than 730,000 Rohingya, a predominantly Muslim ethnic group, have fled Myanmar to Bangladesh since a campaign of killing, rape and arson began against them in 2017. Though both governments have promised the refugees would imminently return to Myanmar, the promise has not been kept.

Instead, the Rohingya live in miserable conditions near the Myanmar border at the world’s largest refugee camp. Human trafficking runs rampant, with women sold into sex slavery and men sent away for indentured servitude.

In January, the International Court of Justice at The Hague ruled that Myanmar must take action to protect the Rohingya, the first time an international court has ruled against the country over its treatment of the minority population. But the court has no enforcement power, and Myanmar rejected the ruling.

Covid-19 Trickles Into Haiti:‘This Monster Is Coming Our Way’

Boris Johnson, Back on the Job, Urges Caution in Easing Covid-19...

She Kept a Diary of China’s Epidemic. Now She Faces a...

From Victims to Superwomen: Honoring Female Strength in Afghanistan