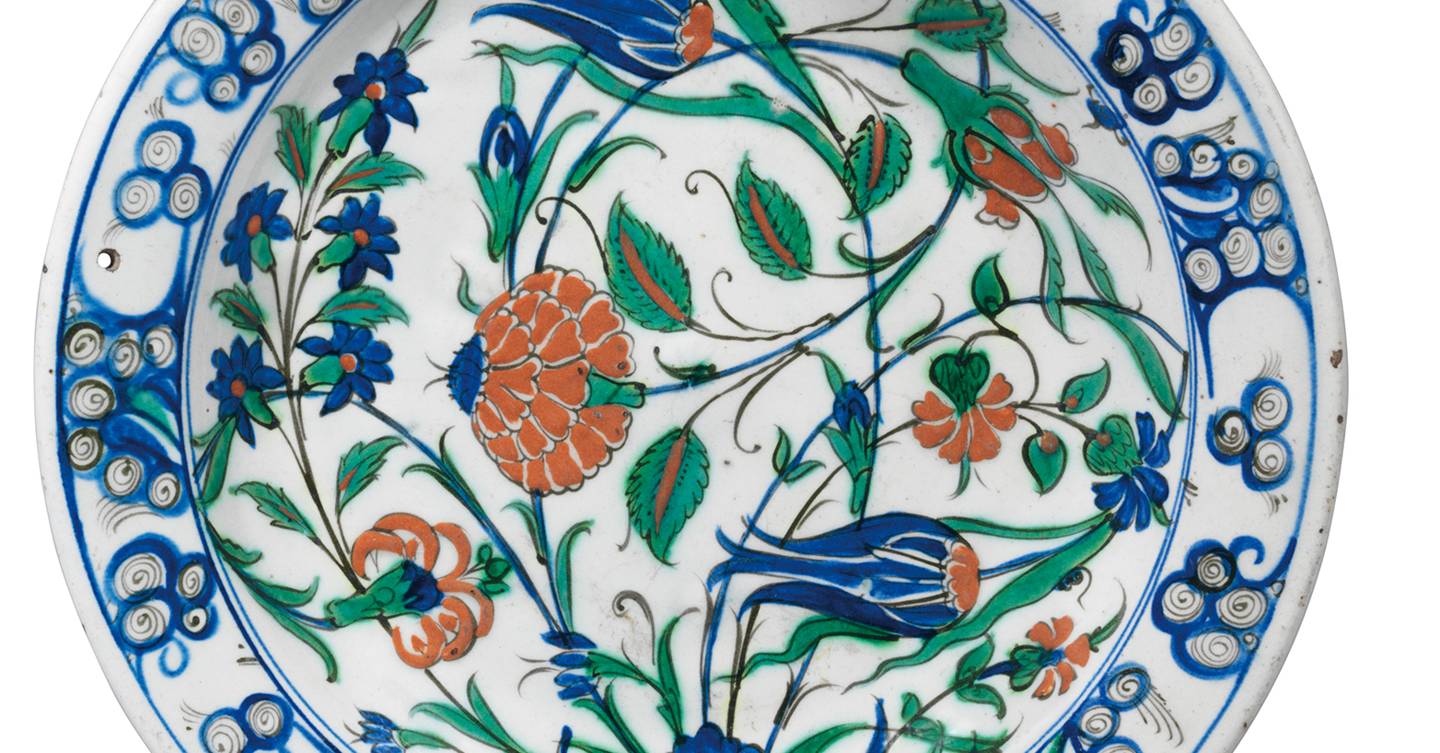 Christie’s London this week unveiled their Chieveley House, Berkshire and Five Private Collections sale, a landmark for the auction house which features items from six private collections, taken from houses with interiors designed by the likes of David Hicks and Colefax and Fowler. These include grand country houses, stately homes (Chieveley House is one of the country’s finest) and urban apartments, from which an impressive curation of 301 lots is coming to sale; think ceramics, glassware, English and European furniture, art – both modern British, Old Masters and Chinese and Islamic works – and silver.

‘If anyone was asked to describe the perfect English manor house I am sure they would conjure one that looks almost exactly like Chieveley, a perfectly proportioned Queen Anne house,’says Charles Cator, Deputy Chairman, Christie’s International. ‘Its owners Nicholas and Elodie Stanley, working with interior designer John McCall, have devoted their considerable taste and energy to creating a magical and charming home for their family and friends.’ The lots from this collection are grand, including a pair of George III ormolu mounted fluorspar and marble corinthian columns, attributed to Matthew Boulton, circa 1770 (estimate: £20,000-30,000).

Not to be outdone, the David Hicks-designed collection of the late Lord and Lady Cholmondeley is one that will surely amass many bids. The designer’s son, Ashley Hicks, commented; “Twenty years ago the late, lovely Melissa Wyndham said to me ‘You do know Cristina Cholmondeley lives in a sort of David Hicks museum, don’t you?’ I went to have a look and sure enough, absolutely nothing had changed since 1965 when my father created this wonderfully stylish duplex apartment overlooking Hyde Park. Cristina had sold a big Hockney to pay for a new Hicks carpet, the old one having worn out, but kept everything else.’

Ben Winter, the Head of Sale, has picked his top ten lots from the sale, which will be held on March 17, with viewing dates from March 14.

Former Vogue editor Alexandra Shulman is the next guest on Conversations with The Calico Club – sign up now!

In Coronavirus, China Weighs Benefits of Buffalo Horn and Other Remedies

How Kobe Bryant Helped the N.B.A. Conquer the World

At Chelsea, Lampard’s Experiment May Soon Become a Test

Kate Middleton’s portraits of Holocaust survivors were inspired by Vermeer

From the archive: a theatrical country house in Provence (1998)