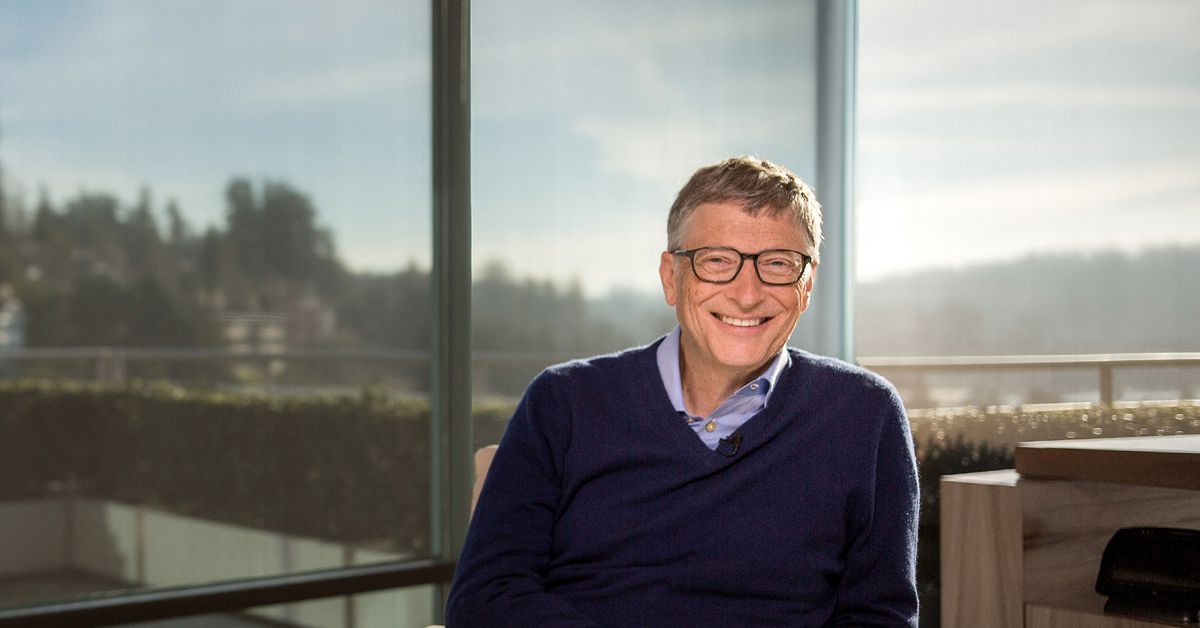 Bill Gates bought an electric car. But while he’s given Tesla credit for pushing other carmakers to go electric, it does seem notable that he didn’t buy from the company that pushed the innovation. He bought a Porsche Taycan.

Someone alerted Elon Musk to this development, of course. And that got us a bitchy tweet from Musk: “My conversations with Gates have been underwhelming tbh.” It’s true that Musk likes beef; after all, he’s made cracks about Facebook’s Mark Zuckerberg and Amazon’s Jeff Bezos. (Actually, it seems like Musk and Bezos have a lively rivalry going.)

My conversations with Gates have been underwhelming tbh

But the Gates fight strikes me as different — precisely because Musk’s dismissal of him is so broad. Both Musk and Gates are admirers of Nick Bostrom, the Swedish philosopher who has warned in his 2014 book Superintelligence: Paths, Dangers, Strategies that machine intelligence could surpass human intelligence. Both men have appeared on The Big Bang Theory. Perhaps significantly, though, Musk is frequently compared not to Gates, but to Apple’s late CEO, Steve Jobs.

The Taycan is also something of a sore spot for Musk, even though it has a smaller range than Tesla’s comparable vehicles. But the Taycan Turbo set the “four door electric sports car” lap record at Germany’s Nürburgring. (Though Musk has suggested on Twitter that the use of “Turbo” by Porsche is a misnomer.) And, apparently in response, Musk announced Tesla would run a Model S around the track. In November, Musk also picked a fight with Top Gear, a TV show that depicted a Taycan beating a Model S in a race.

how to get free may issue of house and garden

A shorter Game Developers Conference has been rescheduled for August

Tom Brady in Tampa Bay? It’s Not as Weird as It...

8 Questions We Still Have About The Future Of Marvel

For Lebanon’s Shiites, a Dilemma: Stay Loyal to Hezbollah or Keep...

Ukraine’s Backlog of Babies Born to Surrogates Begins to Ease

Apple has moved some AirPods Pro manufacturing from China to Vietnam