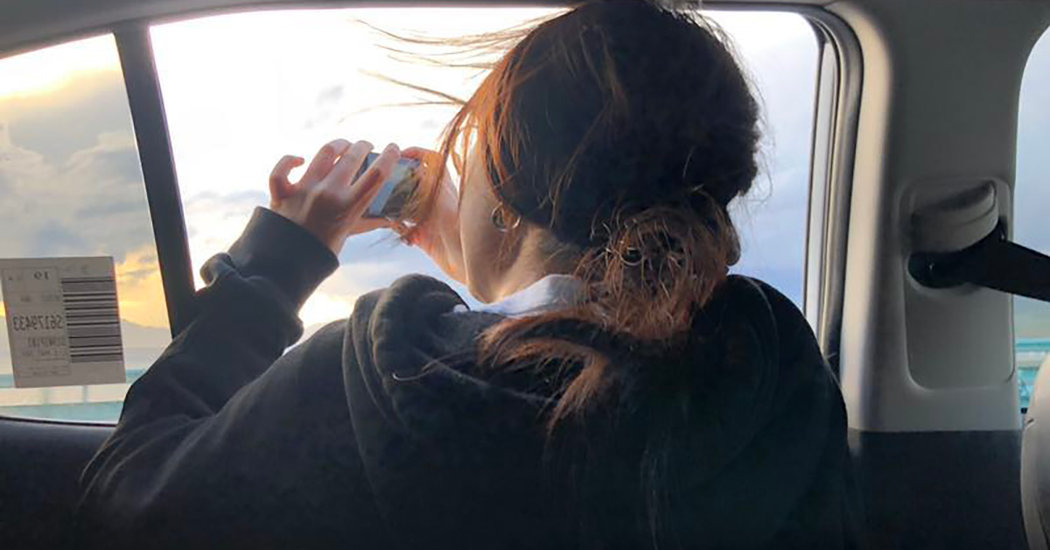 It didn’t take long for an army of volunteers to emerge in Wuhan after the authorities put the city on lockdown to stop the spread of the coronavirus. Anna Liu just didn’t expect to be one of them.

Ms. Liu, 30, had been a journalist in Beijing at Q Daily, a Chinese news outlet frequently targeted by the government for its coverage of politics. The organization was forced to downsize in December. Without a job, Ms. Liu returned to Wuhan to celebrate the Lunar New Year with her parents. After the city was put on lockdown, her first instinct was to report.

“I was really anxious for the first 48 hours. Wuhan felt like an isolated city,” she said. “It felt like a huge thing. Everyone was part of it. But we didn’t know where we are going.”

Concerned about her safety, Ms. Liu’s parents forced her to stay home, but she found an opportunity to use her skills as a reporter anyway, carving out a role for herself as a volunteer who makes sure citizens in Wuhan have access to the information they need to manage their lives under quarantine.

“Everything comes one way from the above,” said Ms. Liu, referring to the government’s top-down style of communicating. “There is not a channel for local Wuhan people to communicate with the government so that we know what is happening, so we know that the government is aware of what we need.”

As a volunteer, Ms. Liu doesn’t provide transportation, food or face masks, but information. She starts her day by looking through online posts written by Wuhan citizens searching for help. She calls them to verify their details, makes edits to their posts and guides each person to the right authority or resource.

She has helped people file complaints, get treatment and hospital beds at a time when everyone in Wuhan seems to be struggling to make sense of the public health crisis caused by the coronavirus and people are desperate for any shred of information. There are cases in which people are sent to the wrong hospital; families who are unable to reach their sick or old relative; and patients with illnesses other than coronavirus who have nowhere to be treated.

More than 44,000 people have the coronavirus in Wuhan, the center of the outbreak. Nearly 2,000 have died in mainland China as of Wednesday. The government has been accused of being slow to respond and unforthcoming, making a bad situation worse.

“As a journalist, what I try to do is to make the unbalanced communication more balanced,” said Ms. Liu, who hasn’t left home for a month. She said her experience dealing with China’s opaque bureaucracy has helped her with the crisis. Still, she mostly feels powerless. There are just too many desperate people in Wuhan.

“I can’t offer any real help,” she said.

This is the first time in Ms. Liu’s adult life that she has spent more than a week in her hometown, where she was born and raised. “I never tried to understand Wuhan before,” she said. “I have been trying to run away from it.” And the massive second-tier city never had a clear identity, she added.

“Everyone in this country is criticizing Wuhan,” she said. “They say its officials are incapable and that people are traveling everywhere to infect others.” Ms. Liu wonders now if the city government has always been this bad.

She said she plans to stay in Wuhan for a year or two to find out.

In Hong Kong, Anxiety and Defiance Over Trump’s Move to Cut Ties

How Chris Hemsworth Felt About Fighting A Bunch Of Kids For...

A Voice in French Literature: Her Own

Live Updates: Leaders in Israel to Mark 75 Years Since Auschwitz...

Coronavirus: China's economy shrinks by 6.8% in worst downturn since 1970s