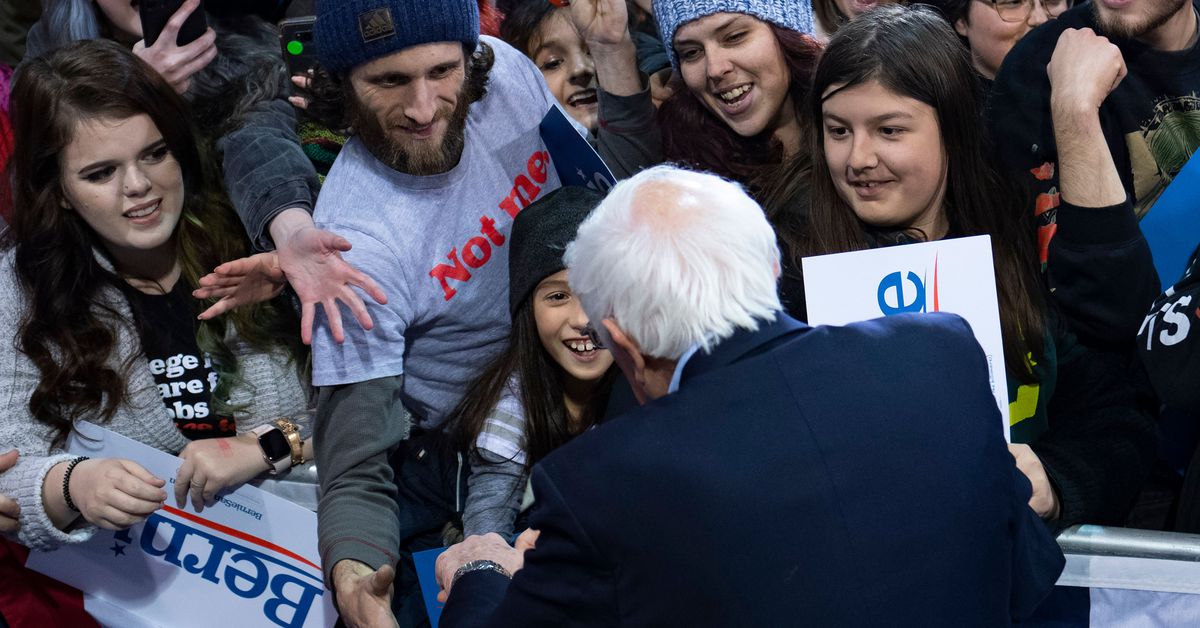 The Bernie Sanders and Joe Biden campaigns have canceled events in Cleveland, Ohio Tuesday after three cases of coronavirus were confirmed in the state. Both campaigns said that they are considering whether to cancel future events as well.

On Tuesday, Ohio Governor Mike DeWine declared a state of emergency after the coronavirus cases were discovered and recommended against spectators attending large indoor sporting events. The Sanders and Biden campaigns responded to the news by canceling their planned events in Cleveland only one week before the state is staged to hold its Democratic primary.

“Sen. Sanders would like to express his regret to the thousands of Ohioans who had planned to attend the event tonight,” Mike Casca, communications director for the Sanders campaign said in a statement. “All future Bernie 2020 events will be evaluated on a case by case basis,” Casca continued.

Through the limiting of large events, our goal is to dramatically slow down the spread of #COVID19 and save lives. Now is the time to take action. #COVID19OhioReady

Kate Bedingfield, the Biden campaign’s communications director said, “Vice President Biden thanks all of his supporters who wanted to be with us in Cleveland this evening.”

At a press conference Tuesday evening, Vice President Mike Pence was posed a question on whether the Trump campaign would move to cancel rallies. Pence said, “I’m very confident the campaign will take the very best information and make the very best decision going forward”

Large events are being canceled every day as the novel coronavirus continues to spread across the globe. SXSW, the Geneva Motor Show, and the Emerald City Comic Con in Seattle, Washington have all either been canceled or postponed. Throughout past disease outbreaks and pandemics, when events were canceled, areas saw fewer cases of disease. When communities continue to hold large events, those case numbers skyrocket.

An Indian politician used AI to translate his speech into other...

For Joe Girardi, ‘What’s Next’ Beats ‘What If?’

The Conjuring’s James Wan Is Tackling A Universal Monsters Movie

Huawei 5G hardware gets thumbs up from UK government

ESPN will air 12 hours of esports including Rocket League, NBA...