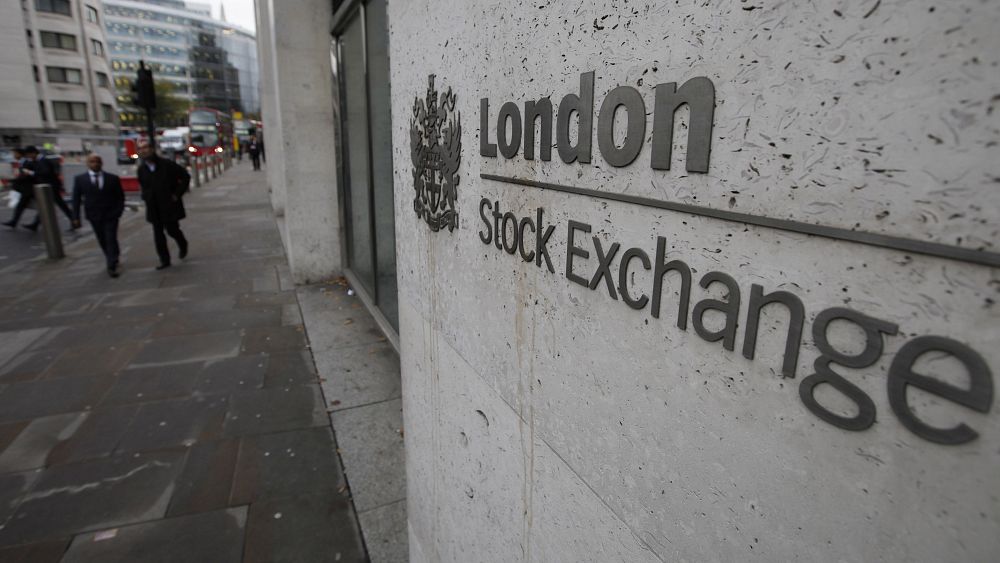 And the European stocks index ended the day with its biggest loss on record. The Stoxx Europe 600 index, which measures major stocks across the region, fell 11.5%, eclipsing the 8.5% drop during the 1987 stock market crash.

Investors worried about a US travel ban imposed by US President Donald Trump that covers much of Europe and could presage tougher government limits on business activity in order to clamp down on the virus outbreak.

Meanwhile, the EU has warned healthcare systems across Europe are at “high” risk of being overwhelmed by coronavirus, as the death toll in Italy surged past 1,000.

Elsewhere in the world:

The price of influence: why brands increasingly favour influencer marketing

Call of Duty: Modern Warfare 2 has been remastered and is out today

To Pressure Iran, Pompeo Turns to the Deal Trump Renounced

7 Cool And Bizarre Facts To Know About Johnny Depp

Here’s How Coronavirus Could Raise Cities’ Risk for Climate Disasters

A 42-Year-Old Zamboni Driver Wins in His N.H.L. Debut

Airbus reaches deal with France, US, UK over 'bribery and corruption'...

How is Barcelona coping with the loss of World Mobile Congress?