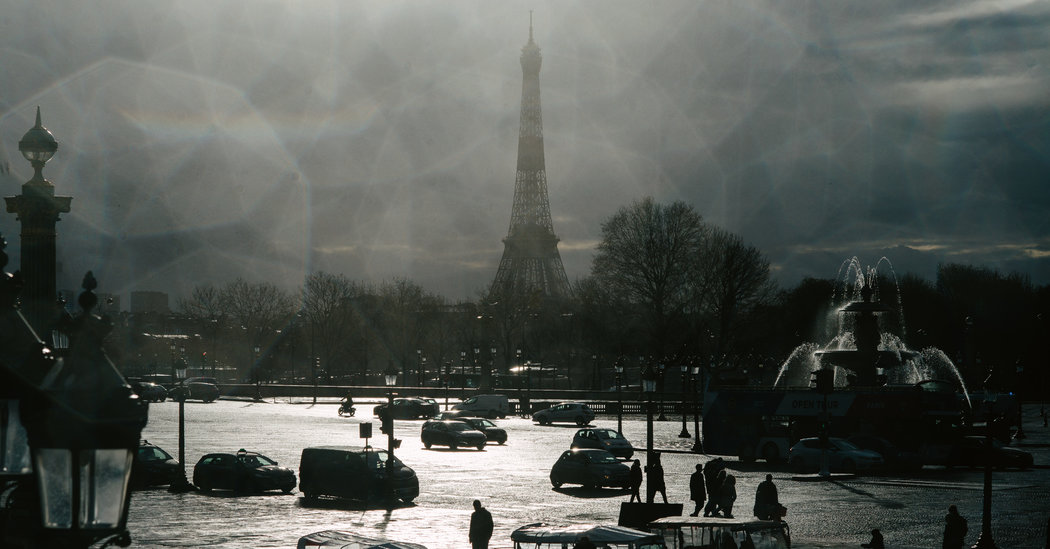 PARIS — France on Saturday ordered the closing of all non-essential businesses as of midnight in response to the coronavirus, including restaurants, bars, and movie theaters.

The drastic measures come in response to a sharp uptick in new cases of the virus, including a doubling in the last 72 hours, to 4,500. There have been 91 deaths, and 300 people are in critical condition, half of them under 50.

Mr. Philippe called for the French to show “more discipline” as the virus continues to rampage, with commentators on French television Saturday night saying that France had now reached Italy’s stage.

On Friday and Saturday, cafes and restaurants in Paris continued to be frequented by numerous patrons, even if foreign tourists have largely disappeared from the capital’s streets.

Coronavirus Turns a Spanish Sea Delicacy Back Into Daily Fare

The nation wishes Captain Tom a happy birthday with more than...

Kevin Smith Initially Hated American Psycho So Much He Had To...

Why a ‘Strange and Nerdy’ Book About Eels Is Making Waves