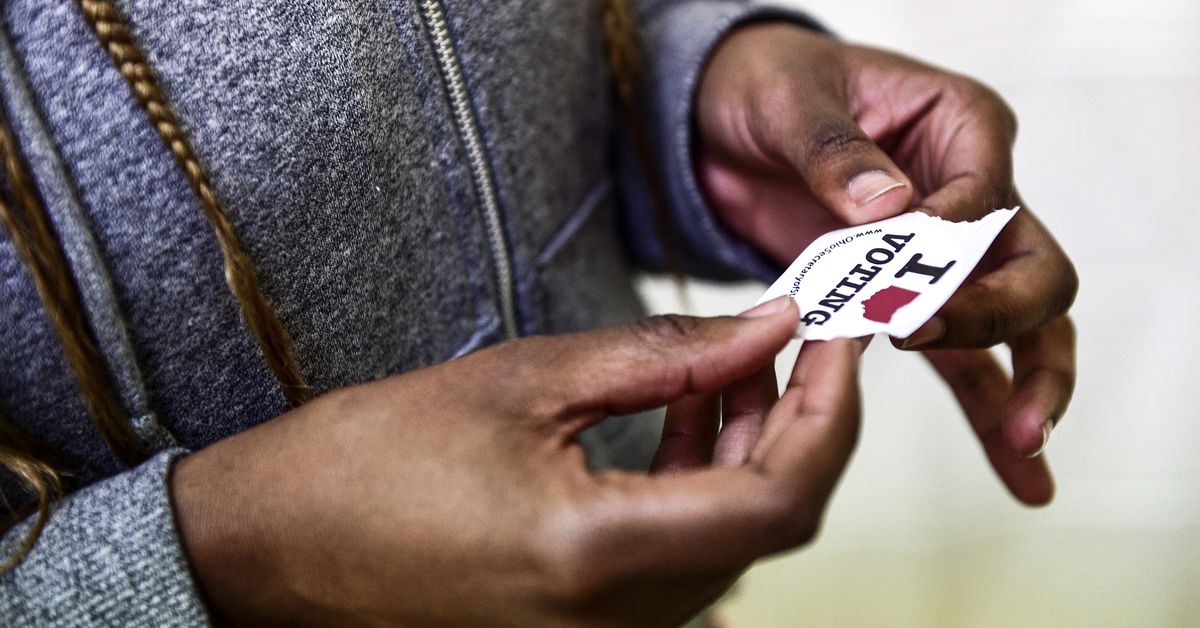 An attempt by Ohio Gov. Mike DeWine to delay Tuesday’s presidential primary until June 2nd has been denied by a Franklin County judge, according to the Columbus Dispatch.

DeWine had filed a lawsuit in an attempt to delay the primary to curb the spread of the novel coronavirus. DeWine specifically cited new Centers for Disease Control and Prevention (CDC) guidance on avoiding large gatherings that he said would make it impossible to hold the election as scheduled, the Columbus Dispatch reports.

“It is clear that tomorrow’s in-person voting does not conform and cannot conform with these CDC guidelines,” DeWine saidat his daily press briefing. He also said the state does not want to force its vulnerable populations, who are most susceptible to the virus, to have to choose between their health and voting.

“We should not force them to make this choice, the choice between their health and their Constitutional rights and their duties as American citizens,” DeWine added. “Further, we should not be in the situation where the votes of these individuals, who are conflicted, are suppressed.”

I believe when we look back on this, we’ll be happy we did this. The votes that have already been cast will still be counted – and this recommendation would allow others to vote in the future. #COVID19 #COVID19OhioReady

DeWine does not have the authority to order the primary date to be changed except in the case of an invasion. He said the suit would be filed in Franklin County seeking to delay the election, and he added that he hoped the judge would side with plaintiffs. Ohio’s secretary of state said he was instructing the state attorney general to not contest the lawsuit, the Wall Street Journal reported. Ohio has 50 confirmed cases of coronavirus so far.

Update March 16th, 7:55PM ET: Added that a judge has denied the request.

Google is delaying the shutdown of Chrome apps, but you probably weren’t using them anyway

Minecraft: Education Edition is available on Chromebooks just in time for the school year

Your Hot-Weather Guide to Coronavirus, Air-Conditioning and Airflow

Google advises all North America employees to work from home due...

What Will Our New Normal Feel Like? Hints Are Beginning to...

This app lets musicians remotely jam out on loops in real...