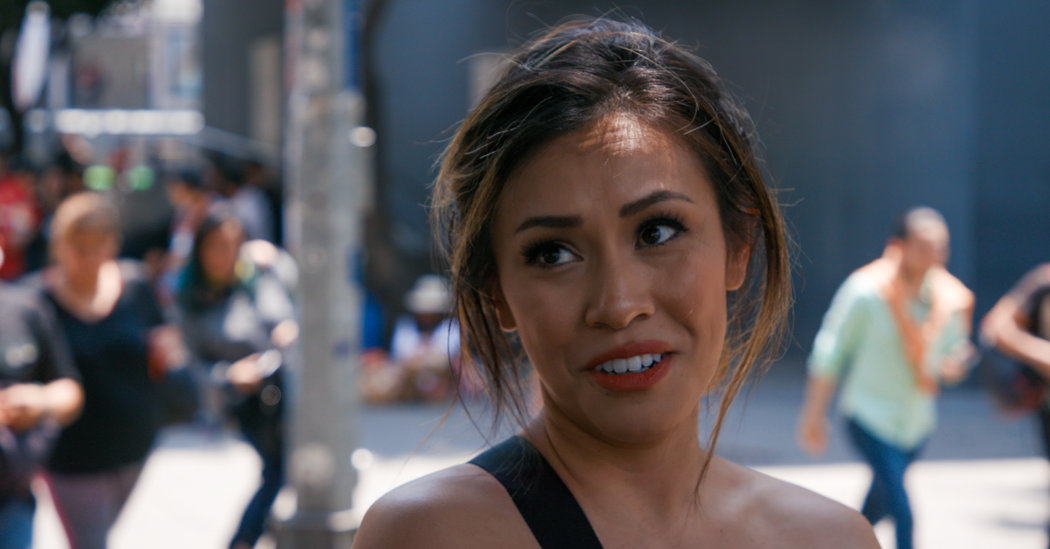 “Milan, New York, New Delhi, Madrid— just a few of the many global cities that are shut down to prevent the coronavirus pandemic. And then there’s Mexico City.” [MUSIC PLAYING] Here, off the bustling Paseo de la Reforma, there’s an unsettling sense of normalcy. Flight attendants, newly arrived from the United States, walk around carefree. “I think on the one hand, it’s refreshing for us because we’re coming from a place that’s taking extreme precautions. We are on a petri dish most of the time, so I might already be exposed, more likely on the plane than probably here.” Mexico has documented four deaths from COVID-19. One man died after attending a large music concert. Doctors say the virus is already spreading in the community. “We don’t have tests, so we are having low numbers of patients that are infected.” Dr. Francisco Moreno oversees nine COVID patients at Mexico City’s ABC Hospital. He’s self-isolating, so I interviewed him remotely. Do you think Mexico could be as bad as Italy? But Mexico’s president, Andrés Manuel López Obrador, has continued to say there is no cause for alarm and resists the measures other countries have taken to slow the virus’s spread. This was his message in early March. López Obrador, also known as AMLO, has continued to hold political rallies around Mexico, shaking hands and hugging admirers. Other government officials may encourage social distancing, but he asks people to go out and spend their pesos. But according to a recent OECD report, Mexico has fewer nurses and fewer intensive care beds per capita than Italy, South Korea, and the U.S. A count of ventilators in state facilities revealed only about 2,050 machines in the entire country. International leaders have criticized López Obrador’s response to the crisis as irresponsible. The president of El Salvador even begged Mexico, via Twitter, to take more drastic measures so as not to become the next epicenter of the pandemic.

How to Move Your Elephant During a Pandemic

Bolivia Under Blockade as Protesters Choke Access to Cities

When friends ask about paint, this is the advice our editors...

Charlize Theron Shares Badass Video Of The Time She Shaved Her...

Belmont Stakes to Run June 20 as First Leg of Triple...

How a Pandemic Rescued the Political Image of Ireland’s Leader

What The Lord Of The Rings Cast Is Doing Now

Testing Nursing Home Workers Can Help Stop Coronavirus. But Who Should...

Five Takeaways From the Report on Russia’s Interference in Britain