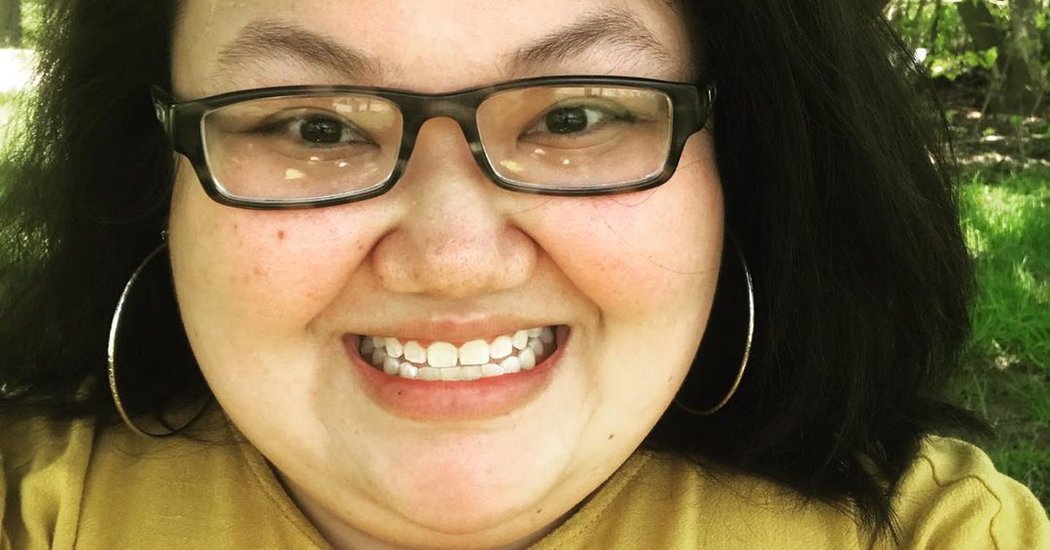 Kimarlee Nguyen’s writing was as restrained as the Cambodian elders she conjured in her fiction, short stories that sketched precarious, haunted lives in a chilly new country.

But her personality was as exuberant as the rugby she played at Vassar, with a team so determined, said Kiese Laymon, a novelist and her creative writing professor there, that the players would regularly come to class concussed.

“Most people are reserved in their personality, but in their writing everything busts out,” Mr. Laymon said. “Kim was the opposite. She would tell stories so it appeared that nothing had happened. But, oh, man, so much was happening.

“You know sort of immediately the kids that are going to make themselves into writers,” she added. “Kids with relentless imagination and uber desire to revise. Kim had all of that, but also had, as she would say, honest stuff for her people.”

Ms. Nguyen’s work was imprinted with her parents’ experience living under the brutal Khmer Rouge regime. Her mother’s family had lived in a refugee camp in Thailand for three years before coming to the United States in 1982, eventually settling in Revere, Mass., where Ms. Nguyen grew up.

She died of the novel coronavirus on April 5, on the way to the hospital in nearby Everett, her cousin Tina Yeng said. She was 33.

Ms. Nguyen was born on May 6, 1986. For the last six years, she taught English at Brooklyn Latin in New York, an academically rigorous public high school with a classical liberal arts curriculum and a diverse student body.

She was passionate about anime, Harry Potter and her students, whom she mentored with fierceness, humor and scented stickers; after hours, they crowded her classroom.

Ms. Nguyen earned a bachelor’s degree in English from Vassar in 2008 and a master of fine arts degree from Long Island University Brooklyn in 2016. Her writing has appeared in PANK, Hyphen Magazine and The Adroit Journal; she has had numerous fellowships and residencies and was at work on a novel, “Lion’s Tooth,” about a Cambodian-American family living in Cambridge, Mass.

She is survived by her brother, Steaven Nguyen; her mother, Vy Yeng; and her father, Hai Van Nguyen.

Many of Ms. Nguyen’s students were, like her, first generation Americans and would go on to be the first in their families to attend college. In an online tribute, one wrote:

“Two years ago, I was still that immigrant kid, struggling with English, I felt excluded, I felt embarrassed for not being able to speak for myself like the others. But you believed in me, you and your positive energy brought me out of darkness.”

Boris Johnson Pledges to Admit 3 Million From Hong Kong to...

Yes, Birds Of Prey Had A Big Box Office Drop This...

‘Overtaken by Aliens’: India Faces Another Plague as Locusts Swarm

Why Are People Protesting in Hong Kong?