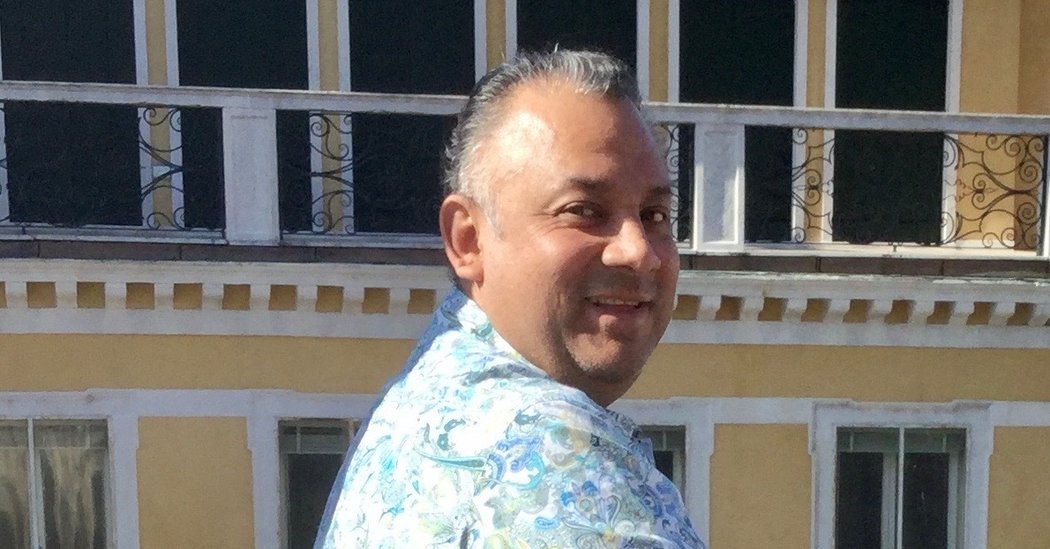 Orlando Moncada pursued the American dream, and grabbed it with both hands. When he came to the United States from Peru 40 years ago, at age 16, he didn’t know a word of English. He found his way, with his mother and two siblings, to New York, where they joined his father, who was already working in the city cleaning buildings.

Orlando, too, found work as porter and rose to foreman for ABM Industries, a large company that manages office buildings. He last worked at 450 Lexington Avenue, a skyscraper at East 44th Street in Manhattan, where he oversaw the cleaning staff and handled administrative tasks.

Mr. Moncada died at 56 on April 8 at New York-Presbyterian Lawrence Hospital in Bronxville, N.Y. The cause was complications of the novel coronavirus, his daughter Bonnie Moncada said.

Mr. Moncada was born near Lima, Peru, on Dec. 27, 1963. He entered the country illegally through Mexico. The first time he and his family members made it to the American side of the border, they were turned back. But they found the coyote who had brought them, and a second attempt was successful.

Over the years, he and the rest of his family gained citizenship and bought a home in Yonkers, N.Y.

“The only way they were able to pay for the house was because everybody was pitching in,” said Ms. Moncada, a schoolteacher. (Another daughter, Erika, is a nurse.) The house was dilapidated when the family bought it, but they fixed it up, and it came to hold three generations of the extended family, as many as 10 people in all, including Mr. Moncada’s parents, Hector and Hilda.

Mr. Moncada had a passion for fixing things, like a broken appliance, and for taking things apart, like a wristwatch. He loved Italian novelty songs like “Eh, Cumpari!”

“I have a lot of memories of sitting in my dad’s car, heading to the diner, laughing at him trying to sing in Italian,” Ms. Moncada said. “I think he thought he had been Italian in another life.”

Mr. Moncada never forgot his roots. When Peru suffered a devastating earthquake in 2007, he raised money for relief efforts by soliciting people who worked in the office building where he worked. He collected so much that he was able to fly to Peru and charter a bus that he filled with food, water, blankets and other emergency goods. Working with local people and the police, he took the supplies to the hard-hit city of Pisco, where he helped hand them out.

A first marriage, to the former Brunilda Rosa, ended in divorce; Bonnie and Erika were their daughters. He later married Claudia Ibarra.

Ms. Ibarra also became ill with the coronavirus; she had been working in another Manhattan office building largely emptied during the pandemic.

‘Schitt’s Creek’ Star, and His Fans, Are Taking Indigenous Studies

Adobe’s Photoshop and Fresco iPad apps get new $10 per month...

When will my phone get Android 11?

John Wick: 8 Times He Got Extra Creative With His Kills

Mourning Victims of Canada’s Worst Mass Shooting Must Come at a...