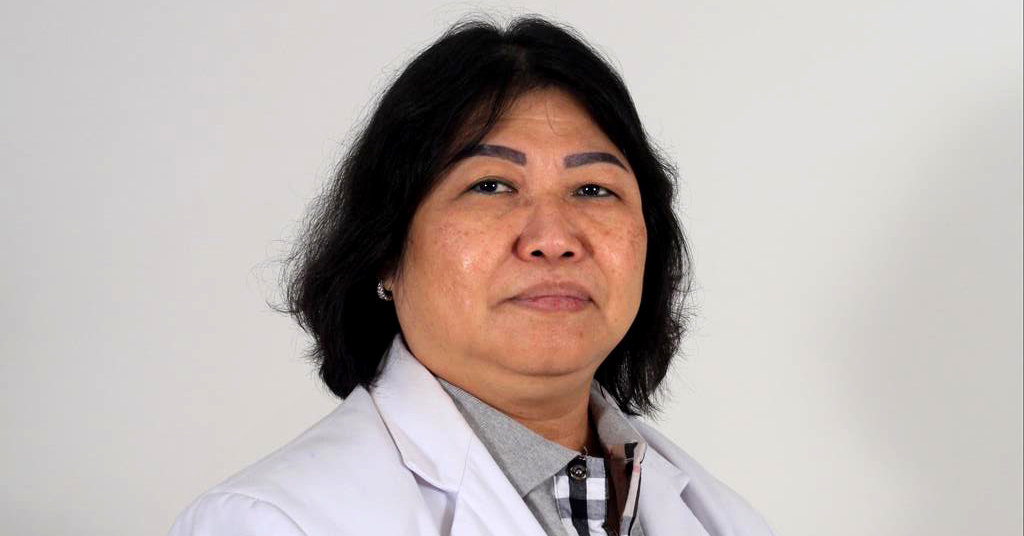 A senior doctor at Medistra Hospital in Jakarta, Ketty Herawati Sultana was known as a tireless physician who would treat anyone without regard for her own welfare.

When Indonesia’s transportation minister, Budi Karya Sumadi, arrived at the hospital in mid-March with what appeared to be typhoid, she was part of the team that treated him. His illness instead turned out to be one of Indonesia’s early cases of the new coronavirus.

Dr. Ketty and several other staff members soon contracted the virus themselves, although its origin was never pinpointed. She died on April 3 at the hospital, said her daughter, Dr. Margareta Oktaviani. She was 60.

The death of Dr. Ketty, who spent her career at Medistra Hospital as a general practitioner, highlighted concerns about the risks for medical personnel treating coronavirus patients in Indonesia, where personal protective equipment has been limited. She is one of at least 42 doctors, nurses and dentists in Indonesia who have died in the pandemic.

A native of Jakarta, the Indonesian capital, Dr. Ketty had a reputation for being kind and generous, but also for being strict and tenacious in her work.

“Mama would treat any patient,” her daughter said. “She would not think twice whether it’s a patient with a contagious disease or not. If it’s a sick person who needs help, Mama would treat that patient right away.”

Dr. Margareta, 29, said that her mother was a powerful influence and that she had followed her example into medicine.

A friend and fellow doctor, Anita Puspasari, recalled how one patient was confused about whether to undergo a certain medical procedure. Dr. Ketty personally took the patient to a doctor at another hospital to get a second opinion.

“She wanted the patient to have a peace of mind,” Dr. Anita said. “She helped everybody.”

Dr. Ketty loved to cook and often brought food to the hospital that she had prepared at home.

“She ordered us, her colleagues, to enjoy her cooking,” Dr. Anita said. “She was a very pleasant person and kind. We all feel a very huge loss with her passing.”

Dr. Ketty is survived by her husband and their three children.

‘Recipe for a Massive Viral Outbreak’: Iran Emerges as a Worldwide...

Flower pow(d)er: Smelling this year's Valentine roses could leave you on...

Whoa, It Turns Out Baby Groot Had A Pretty Dirty Mouth...

A smart toilet could identify you by your ‘analprint’ and detect...

Volcano Vs. Dante's Peak: Which Is The Better Disaster Movie