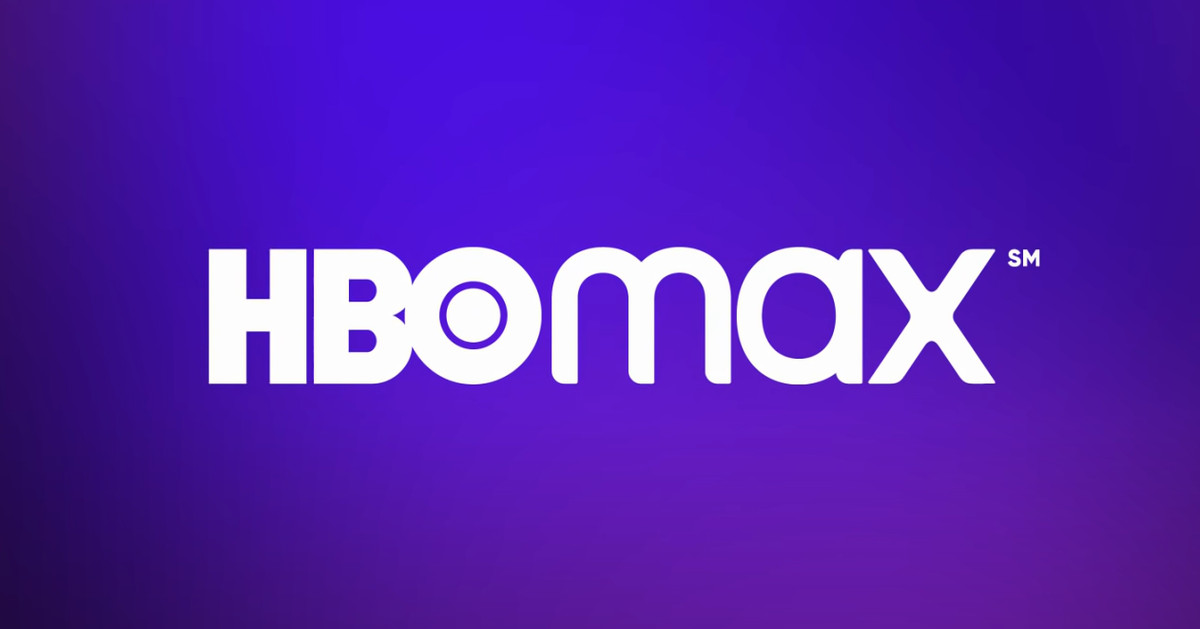 WarnerMedia and Apple have reached a deal that will give free HBO Max access to existing HBO customers who subscribe to the service through Apple. Free access begins when the new streaming service launches on May 27th, via Deadline.

It’s a change from the original announcement, where AT&T — which owns WarnerMedia, and by extension, HBO Max — said that only customers who subscribe through hbonow.com and are billed directly by HBO would get the additional service. In a similar vein, customers who are billed for HBO through Apple services will also get access to HBO Max now. (Technically, neither of these groups is getting HBO for “free” — customers will still have to pay for their existing HBO or HBO Now subscriptions.)

The deal includes both customers who subscribe to HBO Now through an App Store in-app purchase on the iOS version of the streaming app, as well as subscribers to HBO through the Apple TV app’s “Channels” feature.

As part of the agreement, HBO Max will integrate into the Apple TV app when it comes to suggesting content and will offer the option for new subscribers to enroll through Apple’s store — just like with HBO Now.

The new deal appears to apply just to Apple customers, meaning that anyone who subscribes to HBO through a different means — like Amazon Prime — won’t get HBO Max for free, at least for now.

Update April 27th, 8:20pm: Added additional details about which customers will be getting access to HBO Max through existing HBO subscriptions.

Twitter's Working on a New Iteration of Tweet Reactions

Microsoft Build 2020: How to watch and what to expect

Big tech companies are responding to George Floyd in a way...

Parasite And 11 Other Foreign Language Films That Were Nominated For...