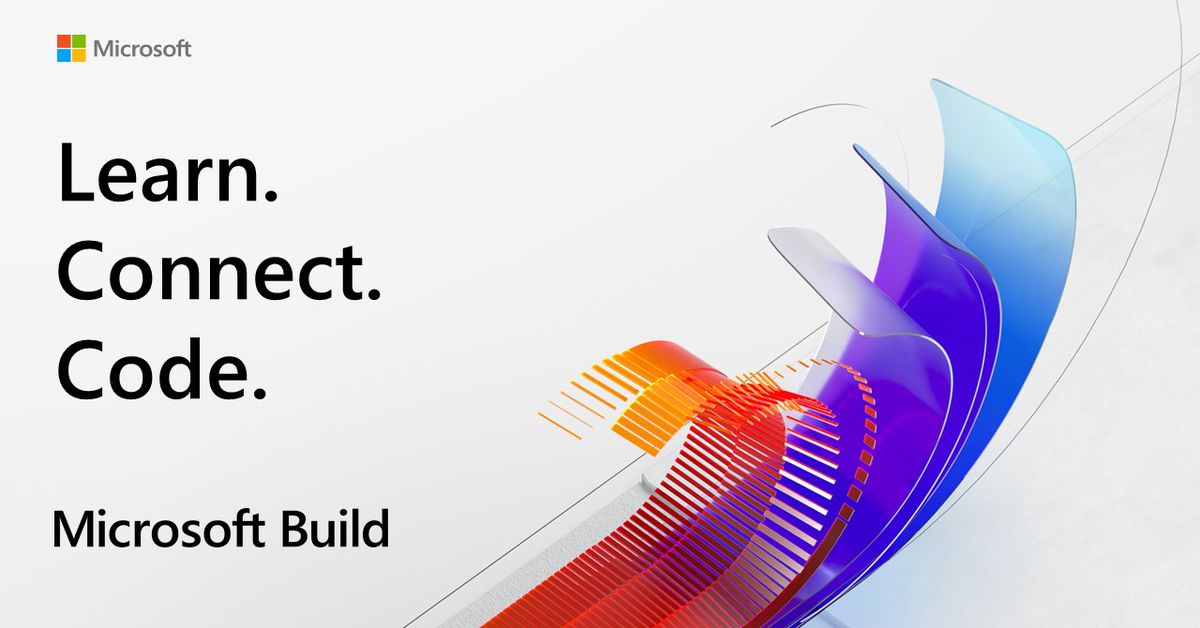 Microsoft is opening up free registrations for its Build 2020 developer event. It’s typically one of Microsoft’s biggest events of the year, but the software maker is doing things differently this time around. The ongoing coronavirus pandemic has forced Microsoft to entirely rethink the event, but instead of canceling, it’s bringing it online free for anyone to register.

That means developers will no longer have to pay the $2,395 entry fee that’s typically associated with Build, and there will still be lots of content available streamed free of charge. Microsoft is keeping some of its traditional keynote-style openings, with opening remarks from CEO Satya Nadella. 48-hour workshops will even be held on Twitch this year.

While Build typically delivers a range of Microsoft news, the company has scaled back its plans this time around. Opening remarks will be far shorter, and Microsoft principal program manager Scott Hanselman will kick off the first session focused on developers. Expect to also see appearances from Julia White, Scott Guthrie, Panos Panay, Kevin Scott, Rajesh Jha, Mark Russinovich, and many more.

“It’s not the Build we thought it would be, but it’s gonna be special,” says Hanselman. “We can’t wait to bring together our community of developers to learn, connect and code together.” Build 2020 will now be a 48-hour virtual event that begins on May 19th at 8AM PT / 11AM ET. Sessions, talks, and demos will all be held across multiple time zones, and there will still be Q&A sessions and interactive parts of the broadcasts.

“We’re committed to support developers with cost-effective, efficient innovations that make people’s lives easier and better, especially in uncertain times,” explains Hanselman. As Microsoft has refocused Build solely on developers, expect to hear announcements that are mainly developer-focused. We’re not expecting to hear a lot about Windows 10X, as Microsoft has shifted priorities amid the pandemic.

Microsoft may even send Build attendees a package in the post. During the Build registration, the company asks participants to “please provide the shipping information of where you will be accepting deliveries in May.”

Build will now take place between May 19th and 21st, and you can register for the event free of charge here.

Indie darling Alto’s Adventure and its sequel are finally coming to PS4, Xbox One and Switch

UK 5G networks to stop using Huawei gear: What does that...

How to take a screenshot on the Samsung Galaxy S20, including...

The Financial Blow of the Coronavirus on Sports

What is Amazon Fresh and where can you get grocery deliveries...

Europe's biggest companies need to spend twice as much on reducing...

Israel Announces Partnership With U.A.E., Which Throws Cold Water On It