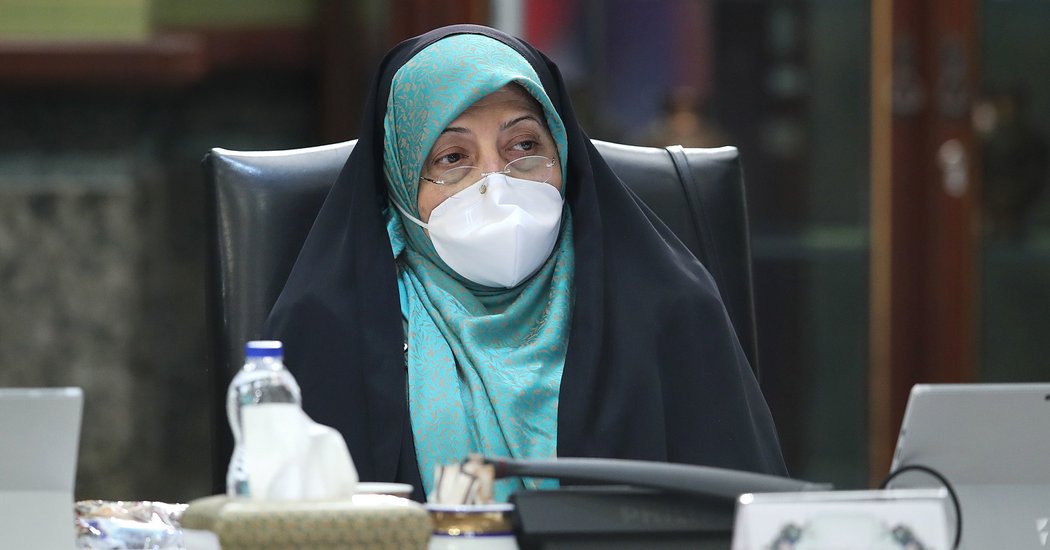 After 11 years of stalling, Iran passed a law on Sunday making it a crime to emotionally or physically abuse or abandon a child, the nation’s first legal protection for children and juveniles.

The new law materialized largely in response to nationwide outrage over the murder of a teenage girl last month. Romina Ashrafi, 14, was beheaded by her father with a farming sickle because she had run off with a boyfriend.

Some Iranian media, including the official news agency IRNA, referred to the new legislation as “Romina’s law” and said if it had passed a few weeks earlier, she might still be alive.

“Romina died, but thousands of children are at the brink of life and death every day. This case clearly revealed the lack of laws protecting children,” said Reza Shafahkhah, a lawyer and children’s rights activist, who spoke to the Iranian media on Monday.

Under Iran’s Islamic penal code, Romina’s father, Reza Ashrafi, faces a maximum jail sentence of 10 years because fathers are considered guardians and, unlike mothers, are exempt from capital punishment for murdering their children.

The so-called honor killing sparked a debate in Iran over the lack of legal protection for women and children, and members of the public questioned why the legislation had remained stagnant in Parliament for 11 years.

“It’s the first time in Iran’s legal framework that harming a child is defined as a crime,” said Hadi Ghaemi, the executive director of the Center for Human Rights in Iran, an independent organization based in New York.

A separate bill that would criminalize the emotional, sexual and physical abuse of women has been in limbo for eight years.

In the aftermath of Romina’s murder, President Hassan Rouhani’s government asked Parliament to expedite passing both bills. It remained unclear whether the conservative-dominated body, elected in February, would also act on the legislation protecting women. According to government statistics, nearly two-thirds of Iranian women have experienced domestic violence of some kind at the hands of a male relative.

Masoumeh Ebtekar, Mr. Rouhani’s deputy for women and family affairs, posted a tweet on Monday, sending “congratulations to all of Iran’s children and adolescents.” She added that hopefully the new law would lead to better respect and protection for children.

The latest draft of the law was not available online and Iranian media reports relied on official explanations of its specifics. Iranian legal experts and human rights activists said that while the new law was a step forward, it still had several shortcomings.

Mr. Ghaemi said the law did not address several important issues, including child marriage, a lack of severe punishment for fathers who kill or harm their children and the execution of juvenile offenders. Iran executes more juvenile offenders than any other country, according to rights groups. The judiciary typically waits until the offenders turn 18 before executing them.

In addition to criminalizing physical abuse, the new law also sets monetary and jail punishment for preventing children from education, harassing them emotionally and forcing them to work.

Judiciary and security officials are also legally obliged now to report cases of child abuse and to place children under the protection of social services until investigations are complete.

In Romina’s case, for example, a local investigator returned her to the care of her father because he offered reassurance that he would not harm her, despite her pleas that her life was at risk. The new law would make such a move illegal.

The legislation was first introduced to Parliament in 2009. It underwent several revisions and drafts as it bounced from various committees in Parliament to the judiciary and to a constitutional watchdog.

The Guardian Council, an appointed body tasked with oversight of the Parliament, laws and elections, rejected the bill at least three times, preventing it from becoming law. On Sunday, it finally gave in and endorsed the bill.

The spokesman for the Council, Abbas Ali Kadkhodaei, said on Sunday that the body had determined that the bill to protect children and adolescents was not inconsistent with Shariah, or Islamic law, nor with Iran’s Constitution.

A Dark Debut Propels a Dutch Writer to Reluctant Fame

What It’s Like to Be a Virtual N.B.A. Fan

How to stream your gaming sessions