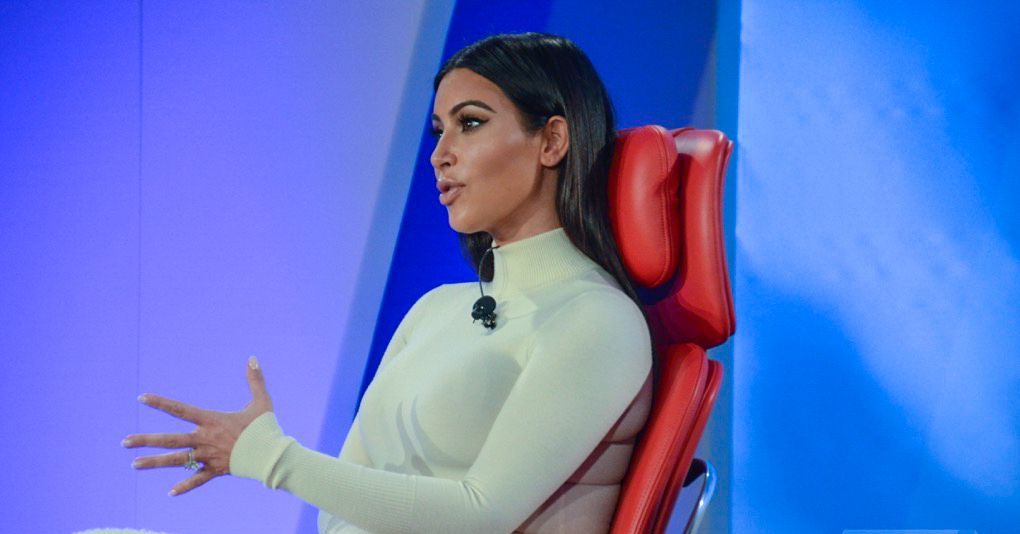 Kim Kardashian West has entered into a deal with Spotify to produce and host a new exclusive podcast. The deal follows Spotify’s landmark contract last month with podcast juggernaut Joe Rogan, who is moving his podcast The Joe Rogan Experience to the music streaming platform this later this year. The Wall Street Journal first reported Kardashian West’s deal on Wednesday.

It’s unclear what the financial terms for the deal are; media reports said Rogan’s exclusive contract with Spotify was worth more than $100 million. It’s unlikely Kardashian West’s is as lucrative, as she’s not migrating an existing popular podcast to Spotify’s platform like Rogan did, but starting an altogether new one. Spotify declined to comment on the specifics of the deal.

Kardashian West is a vocal advocate for criminal justice reform and has been studying to become a lawyer through an apprenticeship program. Through her studies, she has worked extensively with the Innocence Project, a nonprofit that focuses on exonerating wrongly convicted individuals through DNA testing and advocating for broader criminal justice reforms. The podcast, which will be distributed under the Parcast network Spottily acquired last year, will spotlight both Kardashian West’s involvement and the investigative work of co-producer Lori Rothschild Ansaldi. Both will co-produce and co-host the show.

The deal is just the latest in Spotify’s ongoing push to capture more of the podcasting landscape. The company purchased Gimlet Media, maker of popular podcasts Reply All and The Pitch, in 2019. Back in February, Spotify purchased The Ringer — Bill Simmons’ culture and sports website and podcast network — primarily for its network of popular shows.

With deals like Rogan’s and now one with Kardashian West, Spotify has established itself as the most well-funded company in the podcast space. It’s willing to pay for exclusivity, and it’s clearly interested in chipping away at the dominance of other platform owners like Apple and, to a lesser extent, YouTube, where plenty of podcasters also post video versions of recordings. (Rogan’s popular YouTube channel will no longer contain full episodes after his Spotify deal kicks in fully later in 2020.)

Update June 17th, 6:33PM ET: Clarified that the show will be released under Spotify’s Parcast network and focus on the investigative work of co-producer Lori Rothschild Ansaldi.

Zoo May Feed Animals to Animals as Funds Dry Up in...

8 Quick Things We Know About The Batman

Traveling 5,000 Miles to Say Goodbye From Six Feet Away

The Emmys will be held virtually this year and may feature...