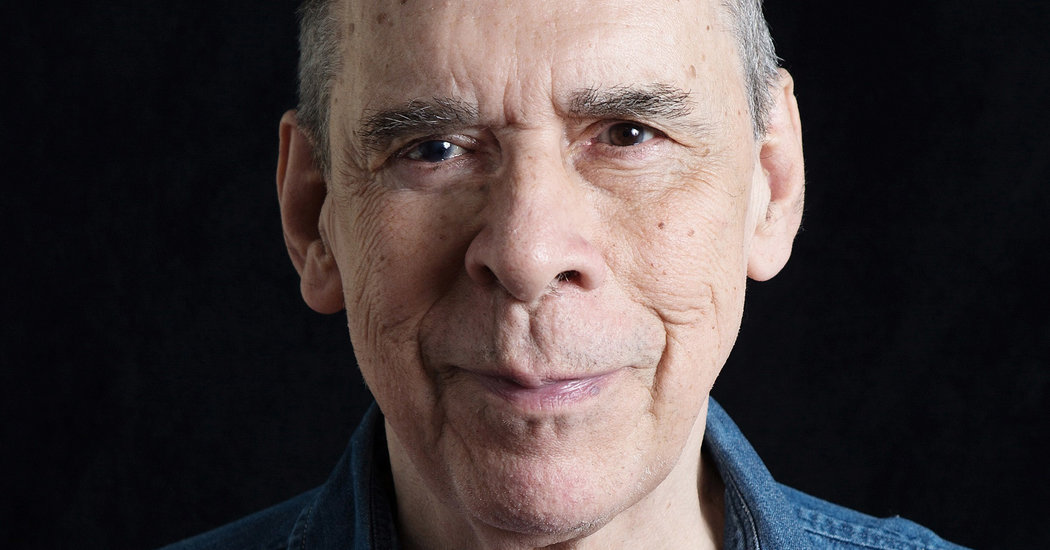 In one of Sérgio Sant’Anna’s last stories, a goal post narrates an imaginary soccer scrimmage. The main character in his best-known novel is tortured by the government to reveal the answers to questions on an elementary school test.

Such experimentation, combined with a knack for finding philosophical dilemmas in everyday situations, made Mr. Sant’Anna one of Brazil’s most popular and influential authors.

Mr. Sant’Anna wrote novels and poetry but was most famous for his short stories, which skewered the fractures within Brazilian society with sardonic humor. His deceptively simple writing and allusions mostly went over the heads of the government censors during the country’s 1964-1986 military dictatorship, even if personally he was not always so lucky.

He was put before a military inquiry and fired from his administrative job with the government oil company, Petrobras, for union activity when the military took power.

He also worked as a typist and editor with a labor tribunal, and later as a professor at the Federal University of Rio de Janeiro until retiring in 1990.

He did postgraduate work at the Paris Institute of Political Studies, commonly known as Sciences Po, from 1967-1968 and attended The International Writing Program at the University of Iowa in 1970 on a fellowship.

He self-published his first book of short stories, “Survivor,” in 1969. Among his best-known books are “Confessions of Ralfo: An Imaginary Autobiography” (1975), which contains the absurdist torture scenes, and “The Monster” (1994), a story collection. His last book, “Nocturnal Angel,” was published in 2017.

Little of Sant’Anna’s work has been translated into English but his short story “Miss Simpson” became the basis for the film Bossa Nova, a romantic farce starring Amy Irving and directed by Bruno Barreto.

The experimental nature of Mr. Sant’Anna’s work inspired the next generation of Brazilian writers to explore different forms and narrative techniques.

He is also a two-time winner of the Jabuti Prize, Brazil’s main literary award.

He is survived by his siblings, Ivan and Sonia; his wife, Mariza Werneck-Muniz; his children, Andre and Paula; and a grandchild.

Nelson Vieira, a professor emeritus of Portuguese and Brazilian studies at Brown University and a friend of Mr. Sant’Anna’s, said his writing was characterized by a constant search for new ways to tell a story.

“He didn’t try style for style’s sake but he would always take a very unconventional approach,” Professor Vieira said in a telephone interview. “He was not a cookie cutter.”

How to make handwash

Berlin Freezes Rents for 5 Years in a Bid to Slow...

Dip in Italy’s Cases Does Not Come Fast Enough for Swamped...

Two Women Fell Sick From the Coronavirus. One Survived.

Hurricanes Are Reshaping Evolution Across the Caribbean