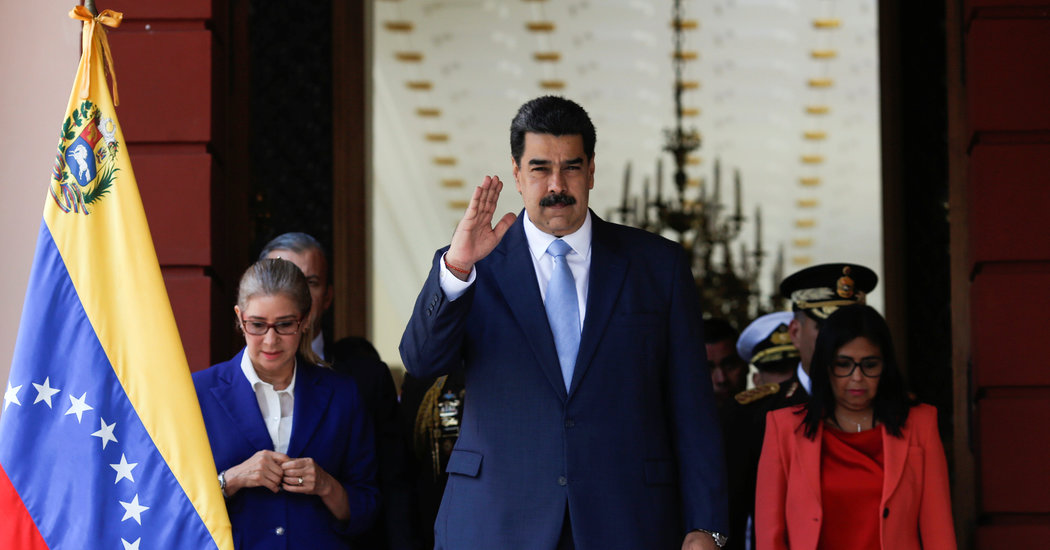 LONDON — A British judge ruled on Thursday that President Nicolás Maduro of Venezuela cannot access over $1 billion in gold in a Bank of England vault, on the basis that Britain does not recognize him as the leader of a country battered by economic sanctions and the coronavirus.

Like many Western countries, including the United States, the British government has “unequivocally recognized” the opposition leader Juan Guaidó as the country’s interim president, a London high court judge, Nigel Teare, said in his ruling, adding that it was therefore unlawful to give the gold to Mr. Maduro.

Mr. Guaidó, officially the head of the Venezuelan Parliament, met with President Trump and dozens of world leaders early this year, but his appeal has dwindled at home and his rallies have drawn ever-smaller crowds.

The case involving the gold reserves was brought by the central bank of Venezuela, and it centered on who had the authority to seek their release — Mr. Guaidó or Mr. Maduro’s government.

Mr. Maduro, who has ruled Venezuela since 2013, has thwarted attempted coups and has silenced hundreds of opponents through forced disappearances.

The country’s economy, relying on the some of the world’s largest oil reserves and devastated by American sanctions, has been in survival mode, according to experts, with the already dismal situation made worse after oil prices plummeted in March.

Help! I’m Abroad and My Visa Is About to Run Out.

What ‘Payment Status Not Available’ on the IRS coronavirus aid site...

No More Jenga, No More ‘Amen’ as Cities Learn to Live...

How the Promise of American Jobs Became Entangled in a Faraway...

Embracing the Value in Scarcity

How to Make Homemade Garganelli

Years After 43 Mexican Students Vanished, a Victim’s Remains Are Found