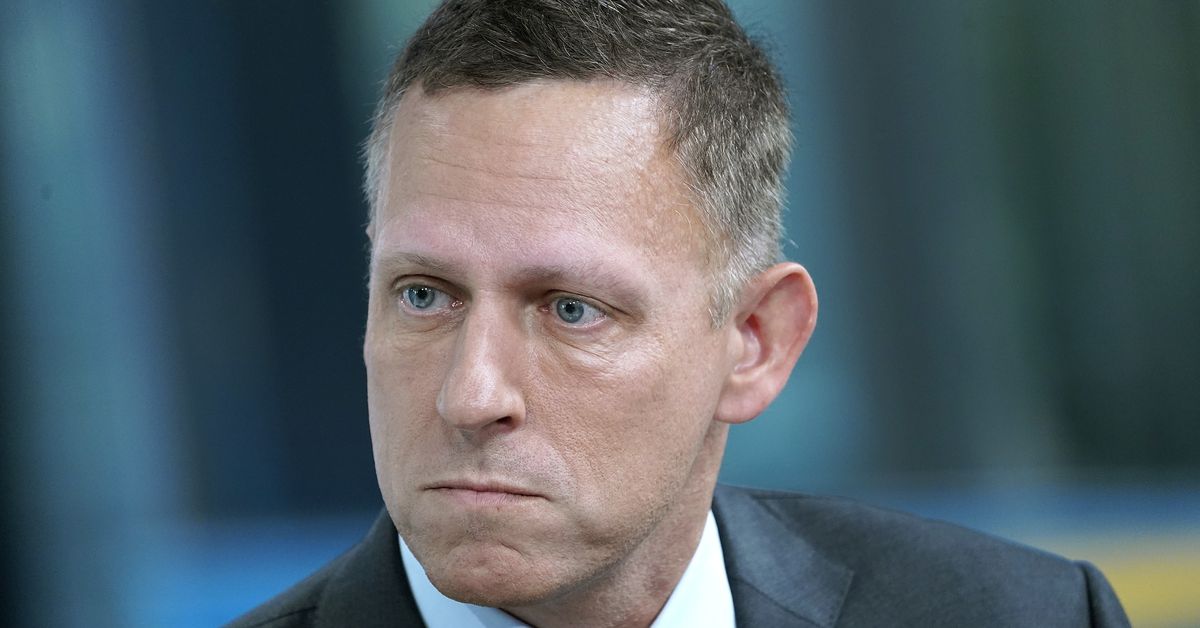 Billionaire Peter Thiel, the most famous Trump supporter in tech, is distancing himself from the president’s reelection campaign. Thiel fears President Donald Trump will lose the race, according to a report from The Wall Street Journal. Thiel soured on Trump after COVID-19 left tens of millions of Americans unemployed; the billionaire believes that there will be a profound recession when November rolls around, making Trump vulnerable to challenge.

Thiel was a vocal supporter of the president in 2016, speaking at the Republican National Convention in 2016 and donating $1.25 million that year to his campaign and other adjacent political groups and causes. Thiel, who earned his fortune co-founding PayPal before becoming one of the earliest Facebook investors, has no plans on donating any money to Trump’s campaign this year, the report says.

Thiel’s libertarian views made him somewhat of an outlier in the liberal Bay Area — so much so that it was Thiel’s excuse for decamping to Los Angeles in 2018, where he now lives. (Thiel’s positions on government spending, immigration, and other issues have been well-known since his days at Stanford University.)

Thiel was already losing faith in Trump in March because of the president’s slow and ineffective response to the threat posed by COVID-19. That was before Thiel reckoned with the scale of the economic catastrophe set in motion by the inadequate government response to the virus.

The venture capitalist still may plan on voting for Trump, The Wall Street Journal reports. Instead of financially supporting Trump in November, Thiel now reportedly plans to focus his money on helping Republicans win Congressional races; apparently Thiel fears for the down-ballot races in the event of a Trump loss.

Google is delaying the shutdown of Chrome apps, but you probably weren’t using them anyway

Minecraft: Education Edition is available on Chromebooks just in time for the school year

Here’s How Wuhan Plans to Test All 11 Million of Its...

Coronavirus fears may affect how airlines curb their carbon emissions in...

How to use Ring's new privacy and security features

Streaming this week: Babysitters’ Club and The Old Guard on Netflix,...