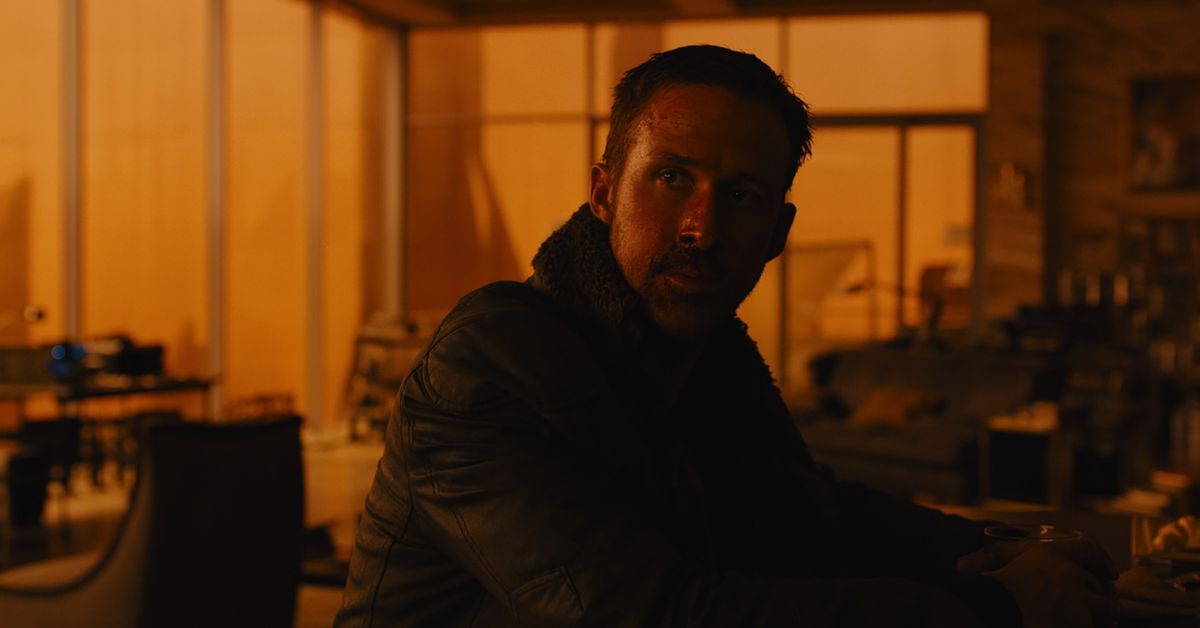 Netflix has announced its most expensive movie yet: a $200 million spy thriller called The Grey Man, starring Ryan Gosling (as the titular assassin / former spy) and Chris Evans (as the villainous CIA agent tasked with hunting him down) and directed by Joe and Anthony Russo (in their first film since Avengers: Endgame, the most lucrative film ever made), via Deadline.

The film is based on Mark Greaney’s The Gray Man series of books about Court Gentry (aka “The Grey Man”) who is an assassin, former CIA operative, and “a legend in the covert realm.” Netflix’s hope is that the upcoming film will spawn a spy thriller franchise for the streaming site that will see Gosling return for future films as The Grey Man — sort of like its own version of the long-running James Bond franchise, which focuses on its own eponymous spy. Given that the series has 10 books (and counting), there should be plenty of material for Netflix to work with.

“The intention is for it to be competitive with any theatrical, and the ability to do with with Gosling and Evans is a dream for us. The idea is to create a franchise and build out a whole universe, with Ryan at the center of it. We have all committed to the first movie, and that’s got to be great to get us to the second movie,” commented Joe Russo in a statement to Deadline.

The new film is part of Netflix’s larger ambitions to create the sorts of big-budget franchises like Marvel’s superhero films or Universal’s Fast and Furious movies, which have come to dominate theaters in the past few years. As co-CEO Reed Hastings commented during Netflix’s earnings, the company is “definitely focused on creating franchises,” a statement reiterated by the newly elevated co-CEO Ted Sarandos, who noted that the streaming service was “unbelievably encouraged” by its recent attempt to kickstart an action movie franchise with The Old Guard.

There’s no release date yet for The Grey Man, but production is expected to start early next year.

How I Came Out About My Disability

Best wake up lights 2020: Ideal bedside lamps to ease you...

How far will Facebook go to address their civil rights audit?