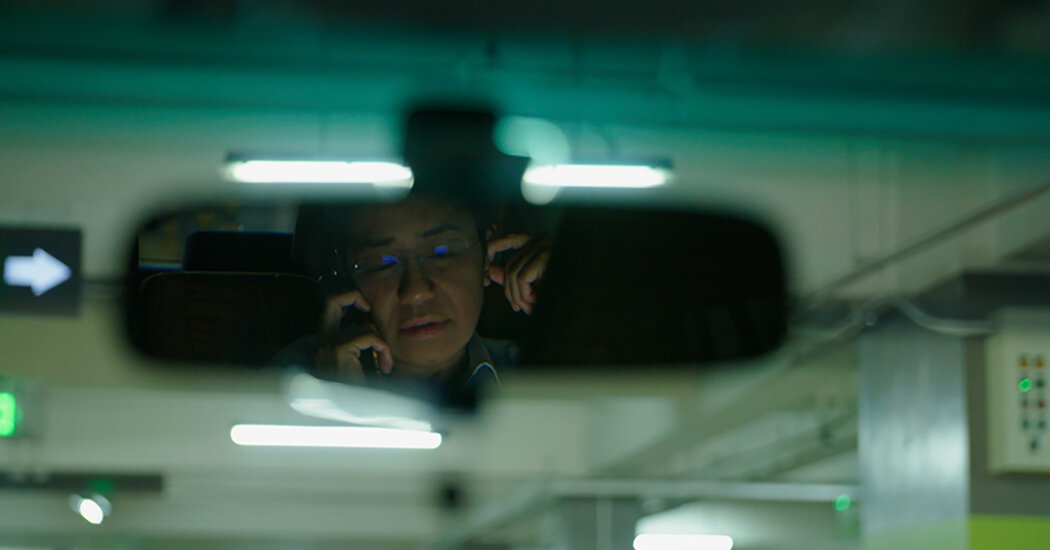 The death by a thousand cuts that gives this documentary from Ramona S. Diaz its title is the death of democracy — a slow wounding that eventually makes the democracy too weak to survive. And while that assessment, offered by the journalist Maria Ressa, refers to the Philippines under Rodrigo Duterte, the absorbing and multipronged “A Thousand Cuts” presents the country as a test lab for autocracy — and suggests that its experiments have a high potential to travel.

Refreshingly, the film is not simply a profile of Ressa, who founded the news site Rappler and has fearlessly chronicled the abuses of Duterte’s presidency and the violence it has encouraged against purported drug dealers and addicts, but a kaleidoscopic dissection of how information courses through the country. It illustrates social media’s capacity to deceive and to entrench political power.

While Duterte dismisses Rappler’s articles as “rife with innuendos and pregnant with falsity,” the movie implies that such colorful language is part of an image-softening strategy. Diaz follows the parallel senate campaigns of Ronald dela Rosa, a Duterte loyalist also known as Bato, and Samira Gutoc, an opposition party candidate. The pop-music-singing Bato acts more like an entertainer than a public servant.

But the principal focus is Ressa, whom Diaz captures in offhand moments. She trails Ressa as she steps off a plane in the Philippines anticipating being detained. Elsewhere, Ressa tells a sibling, “The only way to not be afraid is to understand the worst-case scenario, and embrace it.” The movie ends by noting Ressa’s conviction in June in a cyber libel case — part of a raft of charges against her widely seen as a government effort to stifle reporting. Exactly how many cuts are left?

A Thousand Cuts
Not rated. In English and Tagalog, with subtitles. Running time: 1 hour 50 minutes. Watch through virtual cinemas.

10 Behind-The-Scenes Facts You Might Not Know About Alita: Battle Angel

With TikTok, ‘Uncool’ Microsoft Aims for the Love of Tweens

The Golf Party in This Ohio Town Has It All, Except...

Genes May Leave Some People More Vulnerable to Severe Covid-19

Japan Is Paying Firms to Make Things at Home. But China’s...