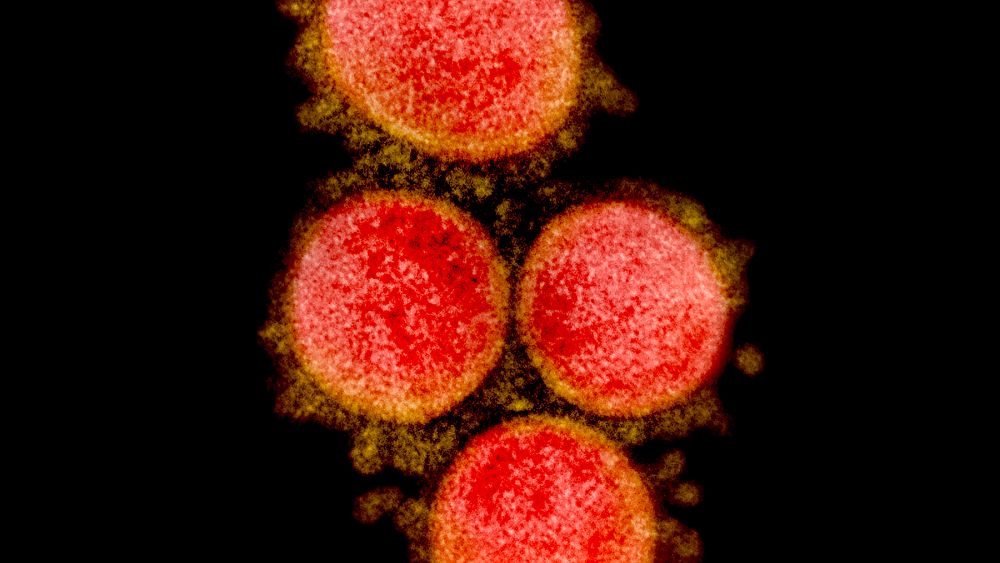 Testing is fundamental to halt the spread of the coronavirus pandemic. The task is, in fact, the most important job in disease control: separating the sick from the healthy people.

The World Health Organization (WHO) has been urging states to increase testing efforts since early March. Back then, most governments did not have adequate resources. But fast forward to today and commercial tests are available in most European countries.

There are number of tests available: RT-PCR, Elisa, and LAMP are the most common. But how do they work?

Click play on the video player above to watch our explainer.

How can you get access to a COVID-19 test? It depends on the country you live in.

Since the 27 July 2020, tests are accessible to anyone and there is no need for a medical prescription. Tests can be done in specific local analysis labs across the country, and they are fully reimbursed by medical insurance.

People need to make an appointment at the laboratory beforehand. It can take up to a week to get one, and results are usually provided within 48 hours, sometimes longer. Heavy demand has increased the waiting period.

In Spain, the Health Ministry has a process for “early COVID-19 detection” put in place, but free tests are only given to people with suspicious symptoms. There’s also a strategy to track and test close contacts of the potential carriers, but these are only “advised” and not mandatory.

In the early months of the pandemic, this led to overcrowded private laboratories and brutal prices, between 100 to 180 euros for a RT-PCR test. So the Government intervened regulating prices.

Each region manages their testing strategy differently. Madrid, for example, has run massive test initiatives in the most affected areas.

The system is complicated. According to several sources, if you call the health authorities with suspicion after being in contact with a positive case, they advise self-isolation. Only when you have symptoms do they tell you to see a doctor.

The government introduced a prescription-only rule to get access to tests. Yet some laboratories still do them without medical prescription.

RT-PCR tests results can take between 3 to 5 days and serology tests between 2 to 3 days.

Free RT-PCR tests are available to anyone with coronavirus symptoms, or anyone who has been asked for a test by a relevant authority, such as a hospital before having surgery.

People can either go to a National Health Service (NHS) test site or request a home test kit. The service is provided for England, Scotland, Wales and Northern Ireland.

“Only get a test if you have coronavirus symptoms or have been asked to get tested. This will help make sure people who need a test can get one,” says the NHS website.

If getting a test in the first five days of having symptoms is not possible, the NHS advises to self-isolate.

In Germany, since the 8 August, tests are compulsory for everyone coming back from a country defined as a risk zone by the Robert Koch Institut. As for everyone else, free tests are available within 72 hours of entering the country. People who do not comply risk a fine.

People coming back from risk zones can get tested immediately at the airport. It’s also possible to be tested by a doctor in general practice. All tests for people who enter the country are free of charge.

Tests are also free for people with symptoms, people who were in contact with infected people or people who live in regions with a risky number of new infections (at least 50 cases per 100.000 inhabitants over 7 days).

In Italy, whoever comes from abroad, has the right to a free RT-PCR test.

RT-PCRs are currently mandatory for people coming from Spain, Croatia, Malta, Greece and the Italian island of Sardinia. However, protocols vary depending on the region. Tuscany, for example, tests anyone coming in from another region.

For Italian residents, on a general basis: RT-PCR and antibody tests are done when a doctor or health department prescribes them. RT-PCR tests are usually free, however, some regions charge patients if they do not hold a medical prescription; others only reimburse patients if the result is positive. The cost of the RT-PCR test varies and can reach up to a hundred euros. Serology tests are about 25-55 euros.

The Italian approach for testing is not centralised, and the regions have not been unanimous with their test-access strategy, nor with their rules to allow voluntary testing. In Emilia-Romagna, for example, tests are only available with a prescription from a general practitioner. But in Piedmont and Lombardy, it is possible to get a test voluntarily, just out of curiosity. Still, both regions explicitly advise against it.

The Hungarian public health system provides free tests for those who have apparent COVID-19 symptoms, and for those who have been in contact with a known case. However, those with only mild symptoms do not usually qualify for a free test and can opt for a paid one at a private clinic.

Several sources have also reported that although free tests should be granted to those who have been in contact with a confirmed COVID-19 case, authorities do not always comply, and often suggest a 14-day quarantine instead.

Essential workers and people who need to be admitted to hospital are required to submit a test, which is sponsored by the state. Those coming from abroad can choose to either quarantine for 14 days, or take 2 tests with a 48-hour difference at their own expense.

Tests at a laboratory or at a private clinic cost between 90-100 euros.

Russia has been conducting mass RT-PCR-testing since the beginning of the pandemic. The chief state sanitary doctor Anna Popova said in June that around 8-10 million PRC-tests for COVID-19 are done monthly. Over 38.9 million tests have been done so far. In May, Moscow announced free mass antibody testing.

Free RT-PCR tests are also available at public hospitals if you have Moscow-based health insurance.

The European Commission proposed on 13 May a phased and coordinated approach for restoring freedom of movement within the EU. The testing protocol was a core part of the strategy.

‘Re-open EU’ gives information on borders, travel restrictions and general public health matters. It provides real-time information on all the mandatory safety measures, such as where and when a negative COVID-19 test proof is needed.

Netflix is making it easier for people to remove titles from their ‘continue watching’...

Grape expectations: Will a lockdown-free summer save the wine industry's blushes?