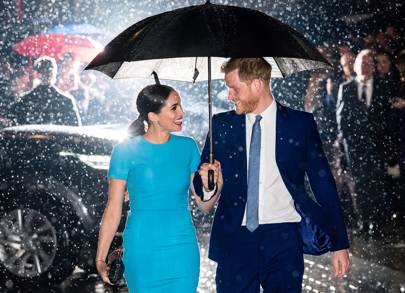 First comes the £11 million, nine bedroom, seventeen bathroom home in Santa Barbara, then comes the decoration. For the newly relocated Duke and Duchess of Sussex, the suggestion of who to ask for help with the design of their new home came from Sir Elton John who, according to the Mail on Sunday, put them in touch with decorator Martyn Lawrence Bullard. 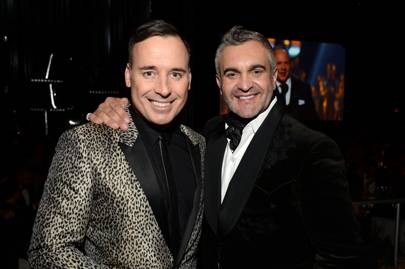 A friend of Sir Elton told The Mail on Sunday: ‘Elton put Harry and Meg in touch with Martyn after they moved to LA. They had a meeting and got on really well. Martyn was really helpful on where they should be house-hunting and what kind of properties. Some of his interiors are outrageous and over the top, but he’s also great at working out exactly what the client wants and delivering it.’

Martyn, himself a British expat living in Los Angeles, has worked with a roll call of Hollywood celebrities – from Cher to the Kardashians – and reportedly created a Boogie Nights-inspired scheme for Elton John and David Furnish’s LA apartment. The look is bound to be a departure from the scheme that Vicky Charles of Soho House created for their English home Frogmore Cottage.

The Queen is opening up Sandringham for a drive-in cinema

Meet Yinka Ilori, the designer lifting moods through the power of design

What Does Margot Robbie's Pirates Of The Caribbean Movie Mean For...

Japan Flooding Deaths Rise to 58, With More Rain on Horizon

The Duchess of Cambridge hosts a photography project at the National...